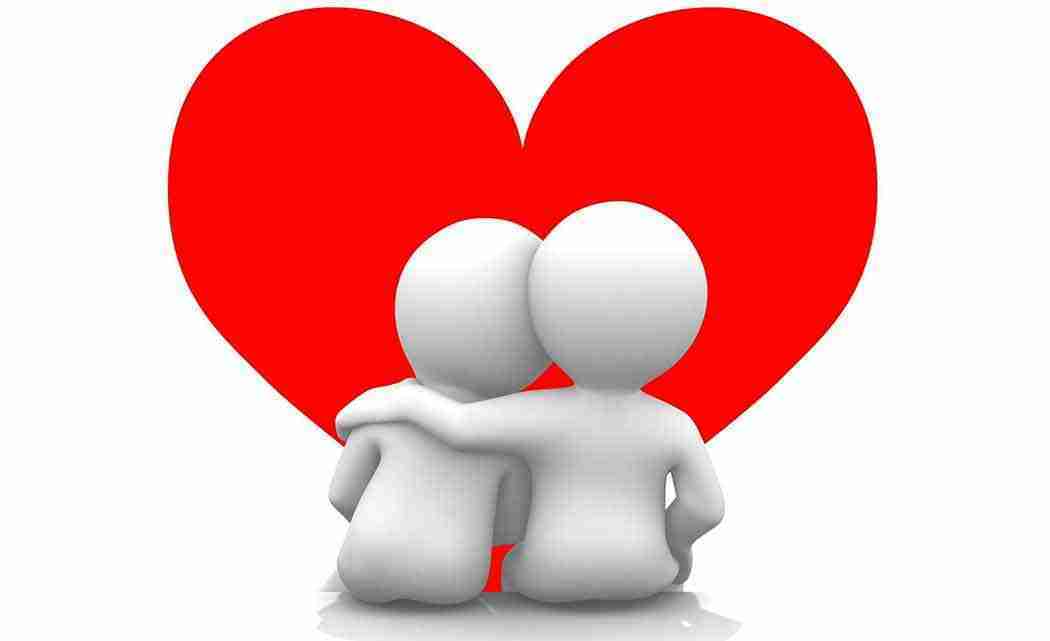 Britain’s Channel 4 news outlet reported that hackers posted some of the information on an obscure website after stealing account data from AdultFriendFinder.com. The online service claims 64 million members worldwide use its service to “hook up, find sex or meet someone hot now.”

FriendFinder Networks, the Silicon Valley company that operates the service, said in a statement that it hired a prominent cyber-security firm to investigate and is telling members to update their user names and passwords. It said it is also temporarily blocking attempts to search for user profiles by “any users we believe were affected by the security issue.”

Tech blogger Bev Robb reported earlier that it was possible to identify some users and glean potentially embarrassing information based on apparently stolen data that was posted on a website frequented by other hackers.

Without confirming any details about the breach, FriendFinder Networks said it had no information that users’ financial information was leaked. But the statement added that, “until the investigation is completed, it will be difficult to confirm the full scope of the incident.”

FriendFinder Networks operates a number of online sites and dating services for different audiences, including Amigos.com, BigChurch.com and SeniorFriendFinder.com. There has been no indication that information has leaked from its other sites. The company also says it licenses the Penthouse brand and publishes magazines.

“The security of our members’ information remains our top priority,” the company said. It has hired the Mandiant response division of cyber-security company FireEye, which has previously investigated a number of high-profile breaches in recent months. A FireEye spokesman confirmed the company is investigating but declined further comment.

Next post Target settlement with MasterCard fails to get bank support