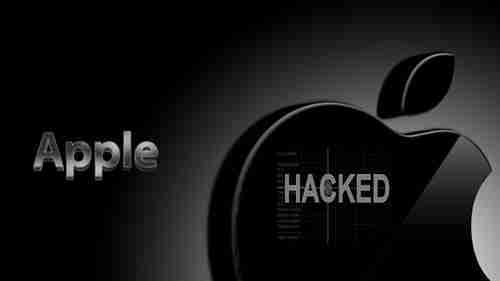 The FBI seized computers and cellphones from the home in October. An affidavit unsealed in April says a computer at the home is linked to several female celebrities’ Apple iCloud accounts being hacked and nude photos being leaked online. The affidavit identifies eight celebrities by their initials only.

FBI spokeswoman Laura Eimiller says no charges have been filed.

The raid is part of an ongoing investigation into how photos of celebrities, such as Jennifer Lawrence, whose initials are not in the affidavit, were stolen and posted without permission.