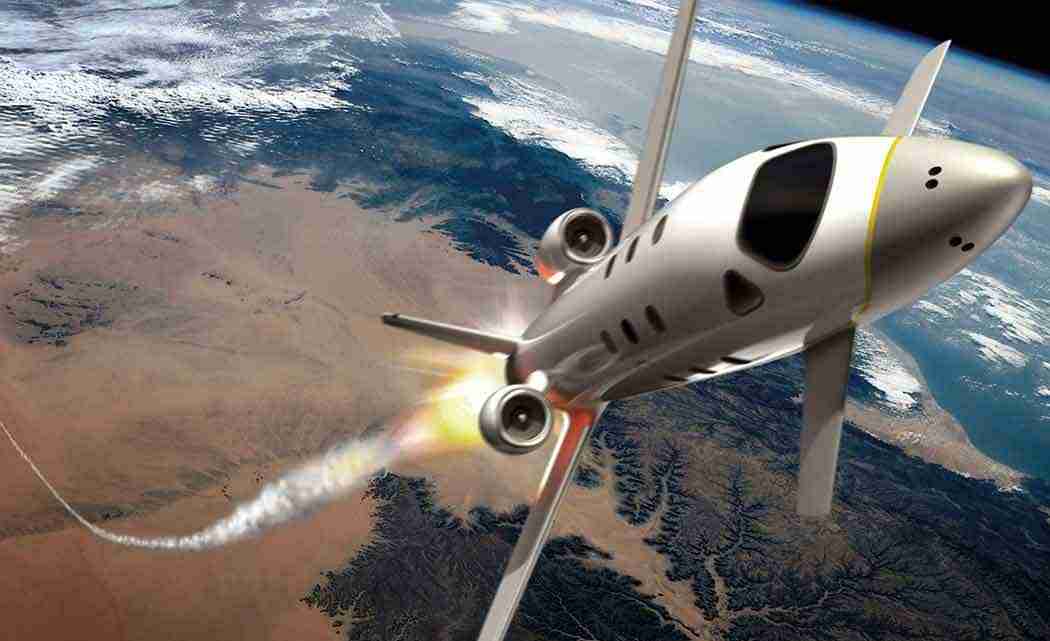 CAPE CANAVERAL, Fla. (AP) _ A mini military space plane is poised for liftoff Wednesday on another long orbital test flight. But as usual, the Air Force isn’t saying much about the unmanned mission.

This will be the fourth flight of an X-37B space plane, a secretive, experimental program run by the Air Force. The three previous missions also began with rocket launches from Cape Canaveral Air Force Station.

The mystery test vehicle _ essentially a technology test bed _ is designed to orbit the Earth and then land like one of NASA’s old shuttles. It is operated robotically, without anyone on board, and is reusable. It is 29 feet long _ about one-fourth the size of a NASA shuttle.

The longest X-37B flight lasted about 675 days; touchdown was last October. There’s no official word on how long this one will stay up. All three previous missions ended in California.

NASA has a materials experiment aboard, while the Planetary Society is tagging along with a solar-sail demo.

Wednesday’s liftoff of the Atlas V rocket is scheduled for 11:05 a.m.

Next post Obama bans some military-style equipment provided to police