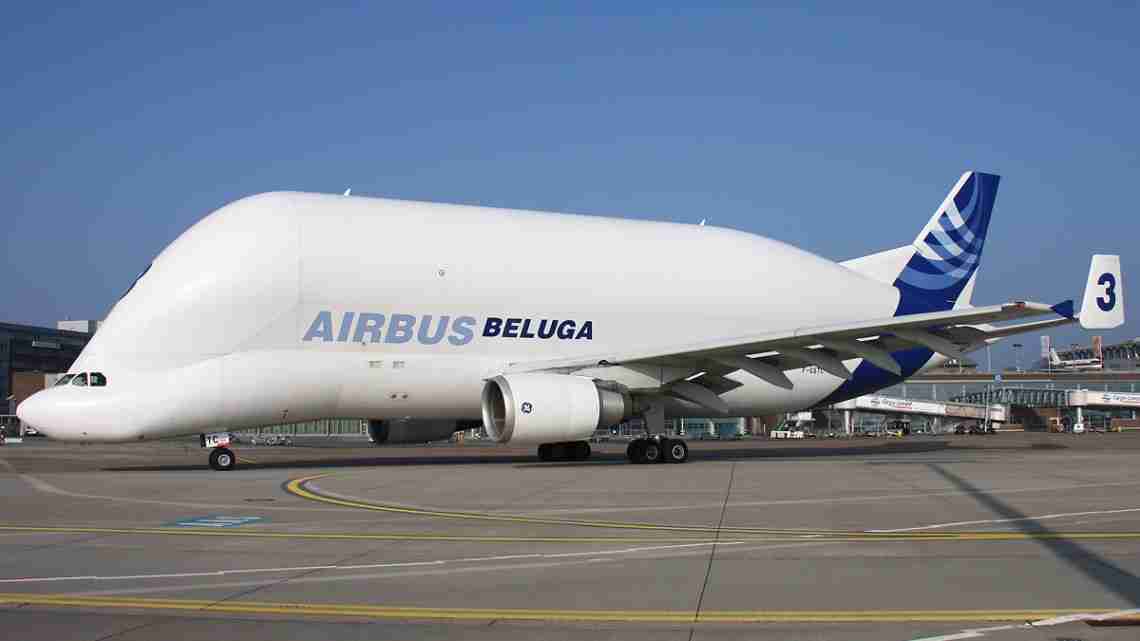 Airbus racked up $57 billion worth of business for 421 aircraft. The announcement of a provisional deal by European low-cost carrier Wizz Air for 110 A321neos _ worth more than $12.5 billion at list prices _ put the Toulouse, France-based plane maker over the top on Thursday against Boeing in financial terms. It was the show’s single biggest order.

Chicago-based Boeing tallied orders and commitments for 331 planes worth $50.2 billion. Its biggest deal was with Dutch leasing company AerCap for 100 737MAX-8 planes, worth up to $10.7 billion at list prices. Customers routinely negotiate discounts off those list prices.

And Boeing also was ahead in bigger-ticket wide-body aircraft, with orders and commitments for 77 planes compared to 51 for Airbus. Single-aisle aircraft made up the vast majority of business announced at the show.

All together, the orders are not as many as those booked at last year’s show at Britain’s Farnborough Air Show, which trades the spotlight with Paris from year to year as the site of Europe’s premier aviation event.

Industry watchers have been expecting a more modest haul of orders, as airlines pull back from a record-breaking spate of plane buying in recent years. Against those lowered expectations, this year’s results were satisfactory.

“It’s been a good show, and not only that, but most of the orders are pretty solid,” said Ben Moores, an aviation analyst with IHS Jane’s. He warned the numbers can be illusory: Purchase commitments don’t always materialize.

High fuel prices up until a year ago had prompted airlines to invest massively in a new generation of more fuel-economical aircraft like the Airbus A320neo and the Boeing 737MAX.

Airbus’ orders count appeared to surpass its own expectations. On Tuesday, Airbus CEO Fabrice Bregier had told The Associated Press that he predicted about 200 orders or commitments by the end of the show.

While Airbus executives have forecast high demand for the A380 superjumbo to serve growing megacities, the company booked no new orders for the massive 500-seater. The last order for the jet dates to last year.

Much of the work for plane makers like Boeing and Airbus is keeping up with demand, which is outstripping supply. Boeing’s Tinseth said production has jumped 60 percent in the last five years, to more than 750 expected this year.

Indonesian flag-carrier Garuda was one of the air show’s most active buyers, signing a letter of intent for up to 60 Boeing jets _ 30 of the popular single-aisle 737MAX and 30 787-9 planes.

Garuda also put in a provisional order for 30 wide-body Airbus A350 planes, worth about $9 billion, which could serve routes from Jakarta or Bali to Europe.

Smaller jets also took a larger slice of the spotlight.

“The real winner of the show” was ATR, the Toulouse-based partnership of Airbus and Italy’s Alenia Aermacchi, which specializes in regional aircraft of 90 seats or less, said Moores of IHS Jane’s.

Company spokesman David Vargas said ATR, which is considered by some as the “little brother” to Airbus, tallied 46 firm orders and 35 options worth a total of $1.98 billion. That includes cracking into the Japanese market with its firm order from Japan Airlines for 8 planes and options on another 15.

The day’s announcements wrapped up the press-and-industry-only part of the air show, which opens to the public from Friday to Sunday.