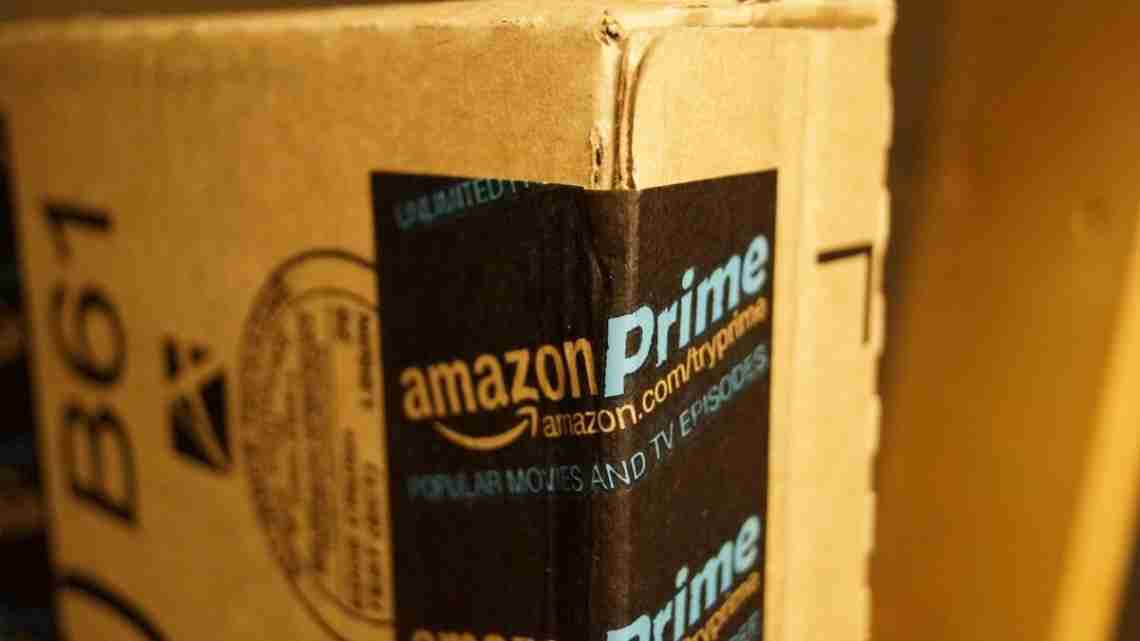 NEW YORK (AP) _ Amazon is trying to lure more subscribers to its $99 Prime loyalty program by pushing a day of discounts it calls “Prime Day” during the sleepier summer shopping season.

The e-commerce retailer plans to offer thousands of deals on July 15 in the nine countries that have the Prime loyalty program, including the U.S., U.K., Spain, Japan, Italy, Germany, France, Canada and Austria.

The Seattle company says the promotion is pegged to its 20th anniversary, which is July 16. Amazon says there will be more deals on July 15 than on Black Friday, the busy shopping day after Thanksgiving, and Cyber Monday, the Monday after Thanksgiving when many people go online to shop for deals.

Amazon doesn’t release the number of Prime members it has, but Michael Pachter, an analyst at Wedbush Securities, estimates there are 35 million to 40 million.

Pachter said he sees the move as an “experiment” by Amazon to see how shoppers will react to the sale.

“Black Friday is an event because it kicks off the holiday shopping season,” he said. “I don’t think an event in mid-July will have much impact, and view it as more of a test by Amazon during a slow period to see how a special Prime shopping day is received by its customers.”

Amazon.com Inc. has been expanding its Prime program’s offerings in an effort to add members, with additions such as grocery delivery, one-hour delivery in some cities, beefed up video streaming and the creation of a Bluetooth speaker called the Echo that syncs with Prime music.

Next post Dearborn considers whether to ban smoking in public parks