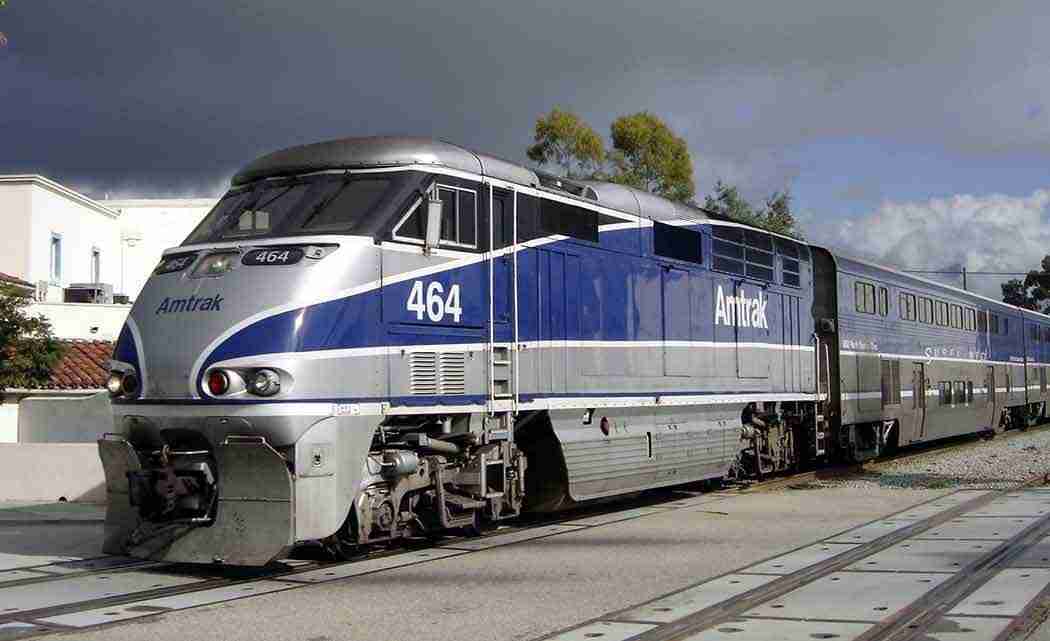 By RON TODT
PHILADELPHIA (AP) _ Federal officials announced Saturday that Amtrak must immediately expand its use of a speed restriction system on Philadelphia’s northbound rails where a speeding train reached 106 mph, flew off the tracks and crashed, killing eight people.

The Federal Railroad Administration said an emergency order would be issued in coming days that calls for Amtrak to ensure the presence of the automatic train control system that notifies an engineer when a train is above the speed limit and automatically applies the brakes if the engineer doesn’t act to slow the train down.

The system is already being used for southbound trains approaching the curve where Tuesday’s derailment occurred.

Amtrak said it would abide by the federal directive and others announced Saturday, adding that Amtrak’s “overarching goal is to provide safe and secure rail passenger travel.”

The train was traveling from Washington, D.C., to New York when it flew off the tracks at Philadelphia. About 200 people were injured, and at least eight people remained in critical condition in Philadelphia hospitals Saturday. All were expected to survive.

Investigators have been looking into why the train hit the speed of about 106 mph in a 50 mph zone. The FBI also is looking into the possibility that the windshield of the train was hit by an object shortly before the train derailed. The engineer, who was injured in the crash, told authorities he did not recall anything in the few minutes before it happened.

The Federal Railroad Administration also ordered Amtrak to analyze curves to assess risks on the Northeast Corridor, the busy stretch of tracks between Washington and Boston, and determine if more can be done to improve safety.

“In areas where approach speed is significantly higher than curve speed, the appropriate technology intended to prevent over-speed derailments must be implemented immediately,” the agency said.

Amtrak also will have to increase the amount and frequency of signage alerting engineers and conductors of the maximum authorized speed.

After the crash, Amtrak president Joseph Boardman vowed to have the next-generation positive train control system in operation along the railroad by the end of the year, as Congress mandated in 2008. The system uses GPS, wireless radio and computers to prevent trains from going over the speed limit.

Company spokesman Craig Schulz said Saturday that Amtrak also plans to look into whether it could partially activate some of the capabilities of another safety system already installed along the Northeast Corridor without delaying the complete activation of the next-generation system later this year.

Amtrak hopes to resume limited service between Philadelphia and New York on Monday with full service expected the following day. Officials say the railroad has been repairing the tracks, signals and overhead power lines since the crash.

Sumwalt also said the FBI is investigating the possibility that the windshield of the train was hit by an object shortly before the train derailed. Officials said an assistant conductor said she heard the engineer talking with a regional train engineer and both said their trains had been hit by objects.

A funeral service was held Friday on Long Island for Justin Zemser, a 20-year-old midshipman at the U.S. Naval Academy. A service also is scheduled Monday in Holmdel, New Jersey, for Robert Gildersleeve Jr., 45, of Elkridge, Maryland. Gildersleeve was vice president of a food-safety company called Ecolab.

Next post Students give boost needed for new education program

Previous post Competitors to round up for annual rodeo in Abbyville