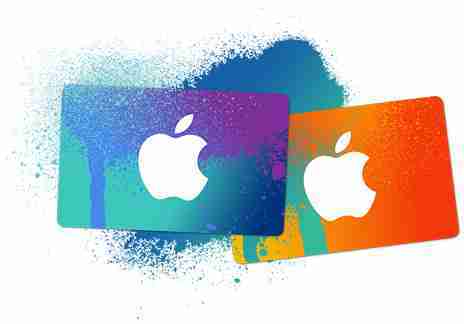 NEW YORK (AP) _ Apple says more than 11 million people have signed up for a trial of its music streaming service since it launched on June 30.

The three-month trial membership is free. After that, individuals can pay $10 a month, while families of up to six people can pay $15 a month for unlimited access to Apple Music on their devices. Apple says 2 million people have signed up for the family plan trial.

In addition to the streaming subscription plan, Apple Music also includes a free Internet radio station and a media platform for artists to upload songs and videos for fans.