Apple to set up high-tech data hubs in Northern Europe 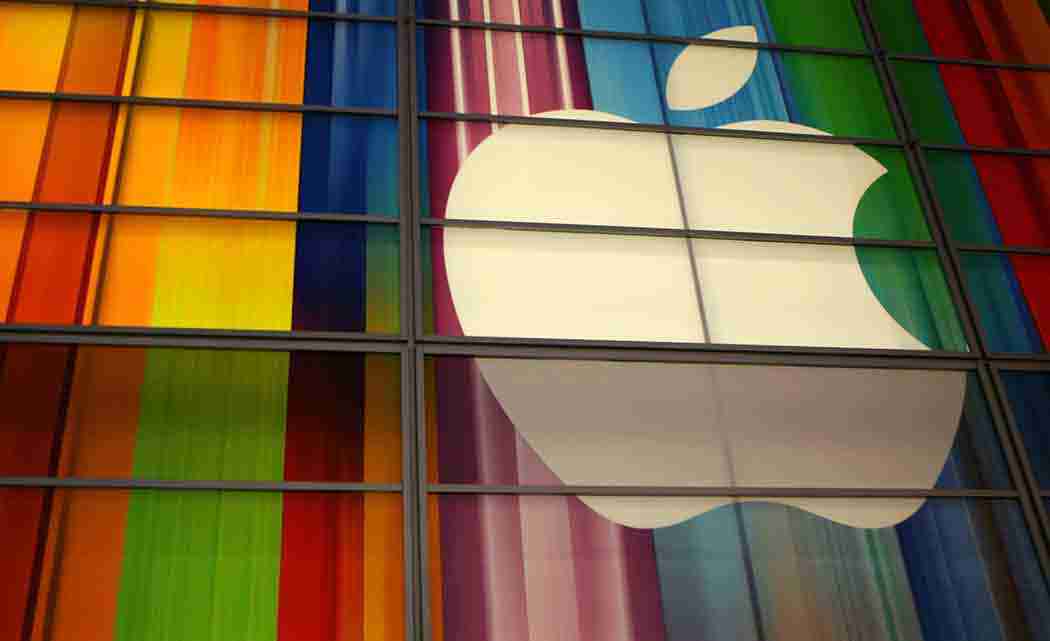 HELSINKI — Apple is investing 1.7 billion euros ($1.92 billion) in high-tech data centers in Denmark and Ireland that will be powered by renewable energy, in its largest such project in Europe to date, the company said Monday.

Apple said it has increased operations in Europe, spending more than 7.8 billion euros on European companies and suppliers last year and supporting some 670,000 jobs in the region. Its own employees grew by 2,000 and number 18,300 people in 19 European countries.

The technology giant joins Microsoft, Google and Facebook in building data centers in northern Europe, where the colder climate helps save on equipment cooling costs.

Apple CEO Tim Cook described the centers as “some of our most advanced green building designs yet.” They will use renewable energy, including wind power.

In Ireland, Apple will recover land previously used for growing and harvesting non-native trees and restore native trees to a local forest, providing an outdoor education site for local schools and a walking trail.

The Danish center will be located next to one of the country’s largest electrical substations, designed to capture excess heat from equipment in the data hub and conduct it into the district heating system to warm homes in the area.

The data centers will be based in central Denmark’s Jutland and Athenry, County Galway, in Ireland.