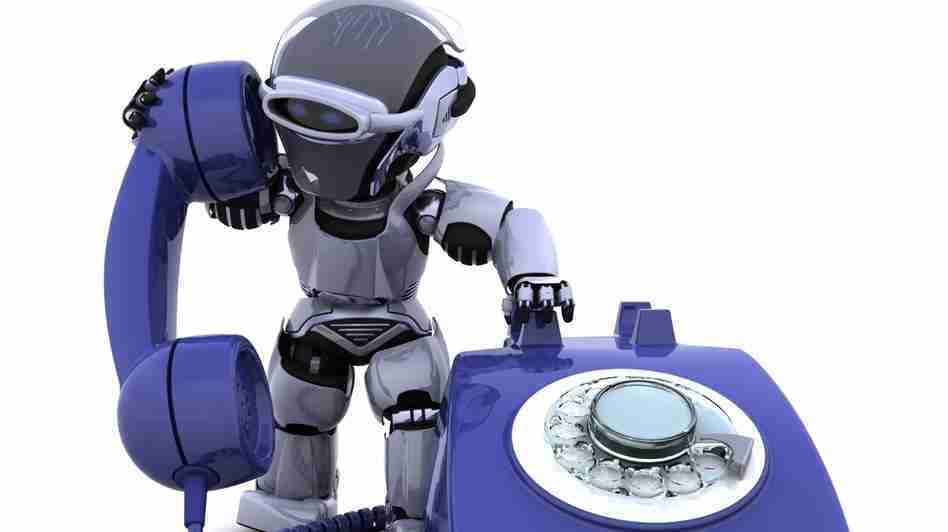 Attorney General Greg Zoeller says it is difficult for states to stop the practice because many of the calls originate overseas. Unwanted calls and telephone harassment remain the most common complaint received by the attorney general’s office, with more than 13,000 complaints filed last year.

The proposal the FCC is considering also would allow wireless and landline carriers to offer so-called robo-blocking technology that could help people stop the unwanted calls. The commission is scheduled to vote on the proposal Thursday.

Dozens of state attorneys general have asked the FCC to take action.