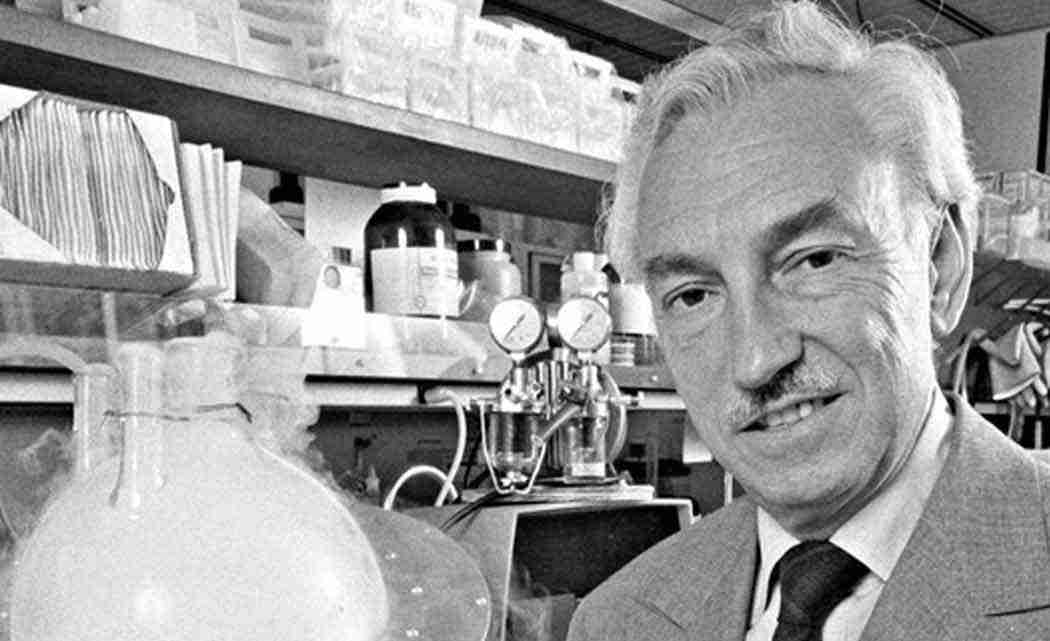 NEW YORK (AP) _ The wine collection of a noted biotechnology entrepreneur is headed for the auction block where it could bring a total of $1 million.

Christie’s is offering 150 lots from the cellar of the late Alejandro Zaffaroni on June 18.

Zaffaroni played a significant role in the development of the birth control pill, the nicotine patch and the DNA chip.

President Bill Clinton awarded the Uruguayan-born biochemist the National Medal of Technology and Innovation in 1995.

Zaffaroni started at least 10 companies in Silicon Valley, including Affymetrix, a pioneer in developing DNA chips.