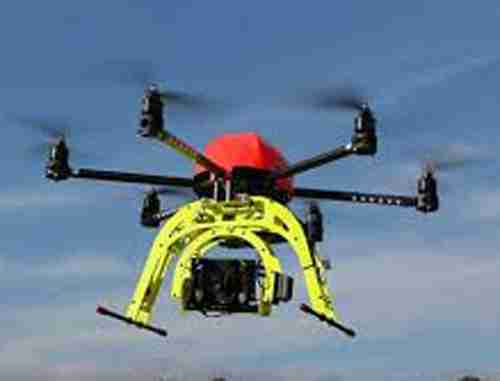 BISMARCK, N.D. (AP) _ A new $40 million science center planned for Bismarck will include an exhibit on drones and a multi-level maze, the center’s executive director said this week.

Beth Demke presented plans for the new Gateway to Science Center on Thursday at a Bismarck Park Board meeting, the Bismarck Tribune reported (http://bit.ly/1TJeFKX ). Demke said the interactive nature of the center will spark an interest in many fields of science.

Some of the proposed exhibits include an energy exhibit and a virtual agriculture exhibit exploring drones and other farm management technology. There will also be interactive models of a reservoir system.

“Everything is hands-on interactive. That’s our signature. That’s what we do,” Demke said. “We’ll have maker spaces where they can make something and test it, try something else and test it again.”

With its design completed, Demke said the new center will go to bid in December or January and construction for the 18-month project will likely start in the spring.