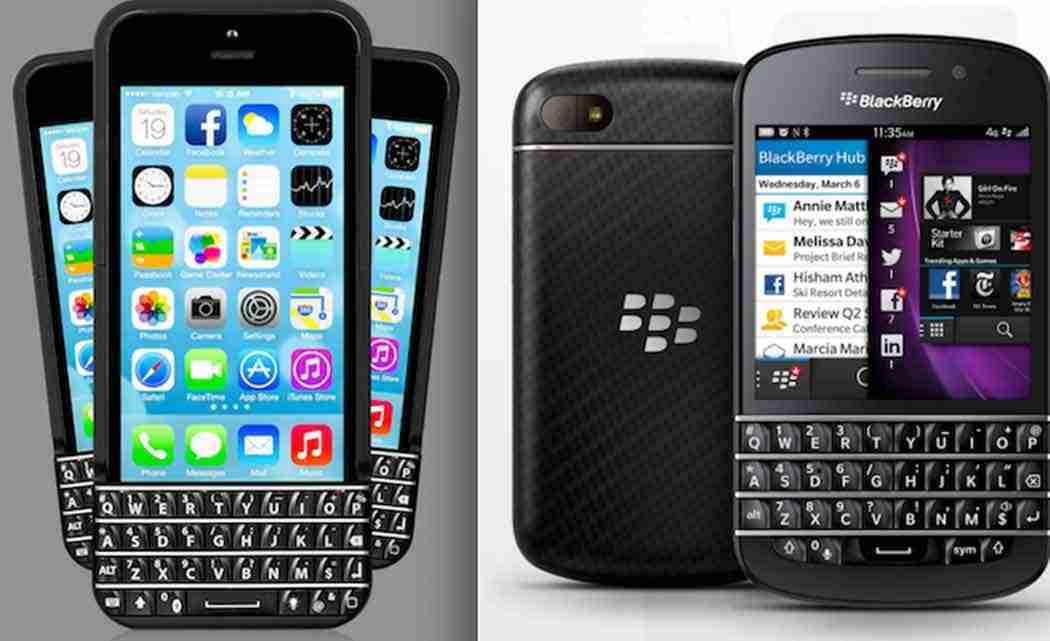 NEW YORK (AP) _ BlackBerry has reached a settlement with Typo, a maker of iPhone keyboards co-founded by “American Idol” host Ryan Seacrest, which the smartphone maker had accused of ripping off its design.

Typo Products LLC will be banned from selling keyboards for mobile devices with a screen size that’s less than 7.9 inches, essentially knocking them out of the iPhone market as the largest model of the Apple phone has a height of 6.22 inches.

BlackBerry Ltd., based in Canada, first filed a lawsuit against Typo last year, saying that the startup copied its smartphone’s keyboard. Typo’s keyboard was a case that snapped on to the iPhone and had a physical keyboard.

Typo could not immediately be reached for comment Monday.

Next post Charlie Rose to get university's 2015 Walter Cronkite Award

Previous post NYC schools can show students how to use condoms