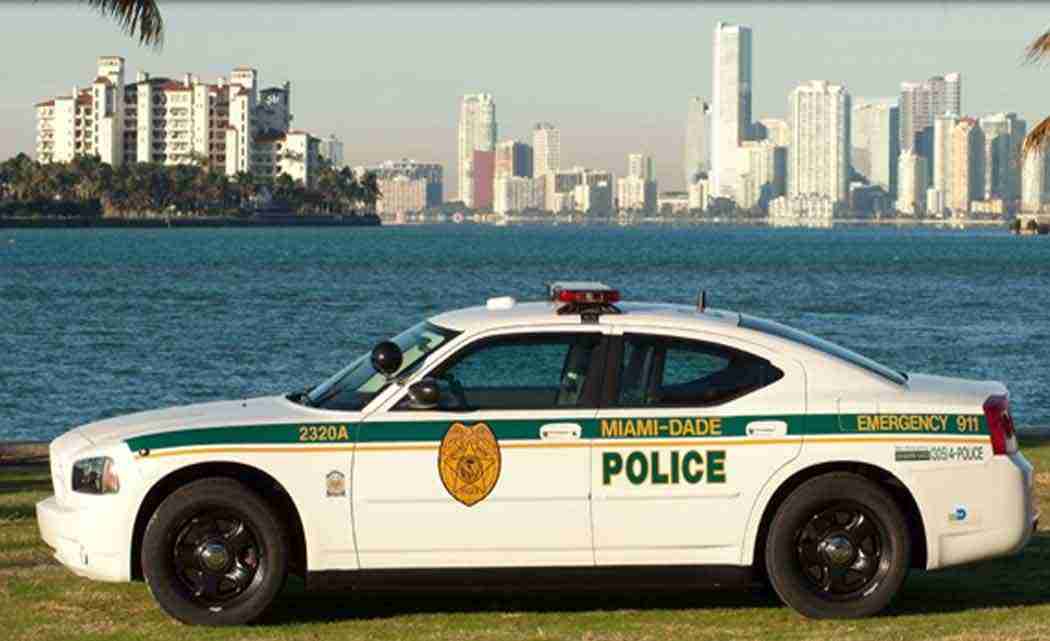 MIAMI (AP) _ The Miami-Dade county commissioners have approved spending up to $5 million during the next five years on body camera technology for the police force.

The Miami Herald (http://hrld.us/1M3Be8b ) reports the county commissioners voted 11-2 on Tuesday to approve a bidding process allowing vendors to compete for an initial purchase of 500 cameras.

Miami-Dade Mayor Carlos Gimenez says the cameras would be purchased with $1 million earmarked in the 2015 budget and he plans to ask for additional money in 2016 to buy 500 more.

Gimenez says he expects county officers to don the tiny cameras by the end of the year, and told commissioners the devices could spare Miami-Dade from having to sort out the facts when a police encounter goes wrong.

Next post Black lives matter — If taken by whites