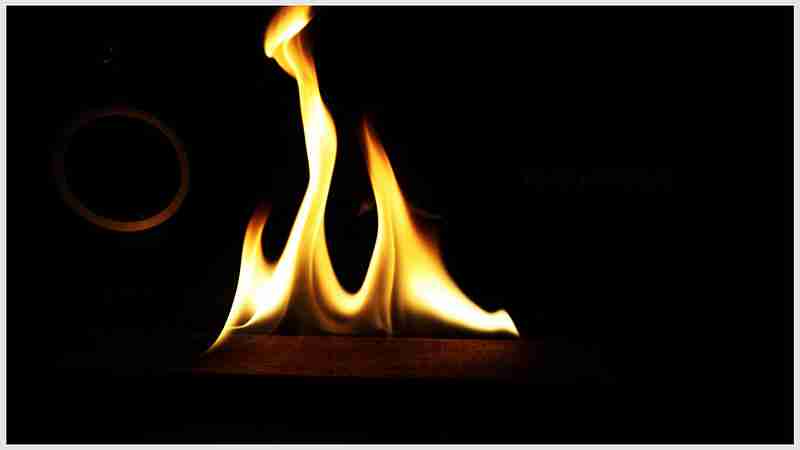 Cox Interior in Campbellsville has a combined heat and power (CHP) system that burns wood waste in producing electricity for lights and machines, and steam to heat wood-drying kilns, the Lexington Herald-Leader (http://bit.ly/2isamrn) reported.

Employees toss leftover pieces of wood into bins to be fed into the burner.

“Nothing gets thrown away here,” said Ruth Logsdon, environmental director for Cox Interior.

The business generates 75 percent to 80 percent of the electricity it needs. It sells power back to East Kentucky Power Cooperative at night when the system produces more than the factory needs.

Combined heat and power, also called co-generation, is the on-site production of electricity and heat from one fuel source.

Supporters say it can provide a number of benefits, including cheaper electricity; increased efficiency and less loss of electricity during transmission; waste reduction; and lower overall emissions.

“It is better for the environment because you use less fuel overall,” said Cheryl Cole Eakle, senior engineer at the Kentucky Pollution Prevention Center.

Cox Interior is one of about 10 facilities in Kentucky with combined heat and power systems.

Co-generation at Cox Interior has consistently produced benefits since it was installed in 1994 at a cost of $5 million, according to the company.

The system produced net savings of about $1.2 million in 2014 and 2015, Logsdon said. The return has been even higher at times, said Barry Cox, chief executive officer of the company.

Co-generation is much more common in the Northeast and other areas of the country where electricity costs more than in Kentucky, which has long had among the lowest rates in the country.

The systems in place now have the capacity to produce a total of 135 megawatts of electricity, according to a list from the federal energy department.

One study estimated businesses in the state have the technical potential to generate nearly 25 times more megawatts of electricity with CHP systems than the current level, according to information from the state Energy and Environment Cabinet.

The fact that it would be technically possible doesn’t mean it would be economically feasible for many facilities, but there is interest in boosting co-generation in Kentucky.

The state Department for Energy Development and Independence encourages development of CHP systems, said Michael Kennedy, an assistant director of the department.

The department took part in a program beginning in 2013 to figure out the barriers in policies, regulation and economics that keep businesses and public agencies from putting CHP systems in place.

The Kentucky Association of Manufacturers, the Kentucky Pollution Prevention Center and the Southeast CHP Technical Assistance Partnership participated as well.

One key goal was helping the state’s manufacturers hold down costs and remain competitive.

“This is one of the components we think will need to continue to be explored,” Greg Higdon, president of the Kentucky Association of Manufacturers, said of CHP systems.

There also likely will be a proposal in the 2017 legislature for tax incentives for energy-efficiency projects that could boost use of CHP.