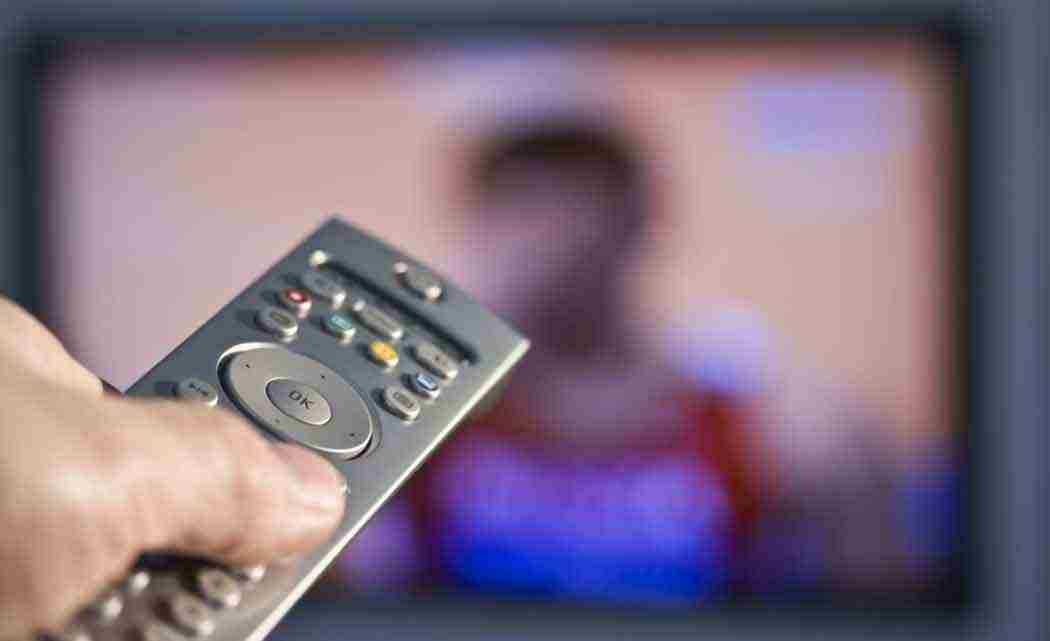 HARRISBURG, Pa. (AP) _ As the 12 candidates for three open seats on the Pennsylvania Supreme Court file reports on their campaign finances, some Democrats are already airing expensive TV ads before the May 19 primary election.

Campaign spokesmen for four of the six Democratic hopefuls said Friday they have TV spots running in selected Democratic strongholds. It’s a sign of the heavy spending that’s expected in the crowded race.

Wecht reported more than $275,000 in contributions in the last five weeks, pushing his fundraising total above $850,000. Dougherty led the field in fundraising through the end of March. He has yet to make his latest report public.