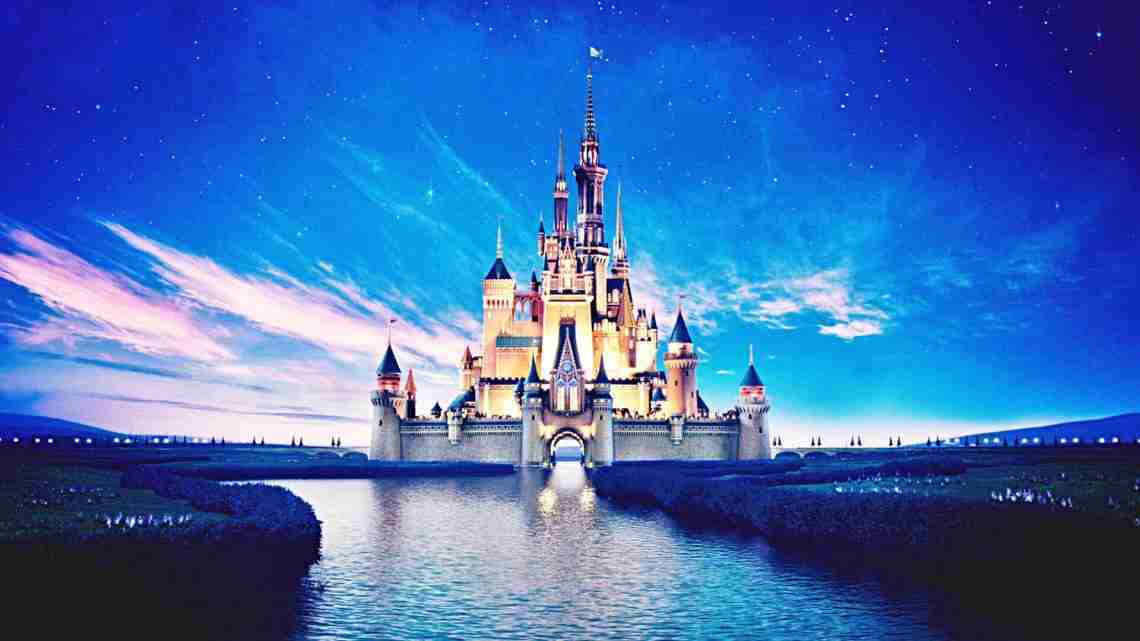 LOS ANGELES (AP) _ Disney is merging its consumer product and interactive divisions, a move that acknowledges the shared goals of important product lines like the Disney Infinity video game franchise and the upcoming line of wearable toys called Playmation.

The change is “in response to changing consumer preferences in a marketplace increasingly influenced by technology,” the company said Monday.

The new division also includes its publishing unit, which puts out children’s books, e-books and apps and had been part of consumer products previously.

The combined unit will be co-chaired by the presidents of the consumer products and interactive divisions, Leslie Ferraro and Jimmy Pitaro.

Although the Walt Disney Co. is aiming to maximize efficiencies along with speeding innovation, it is not planning any layoffs.