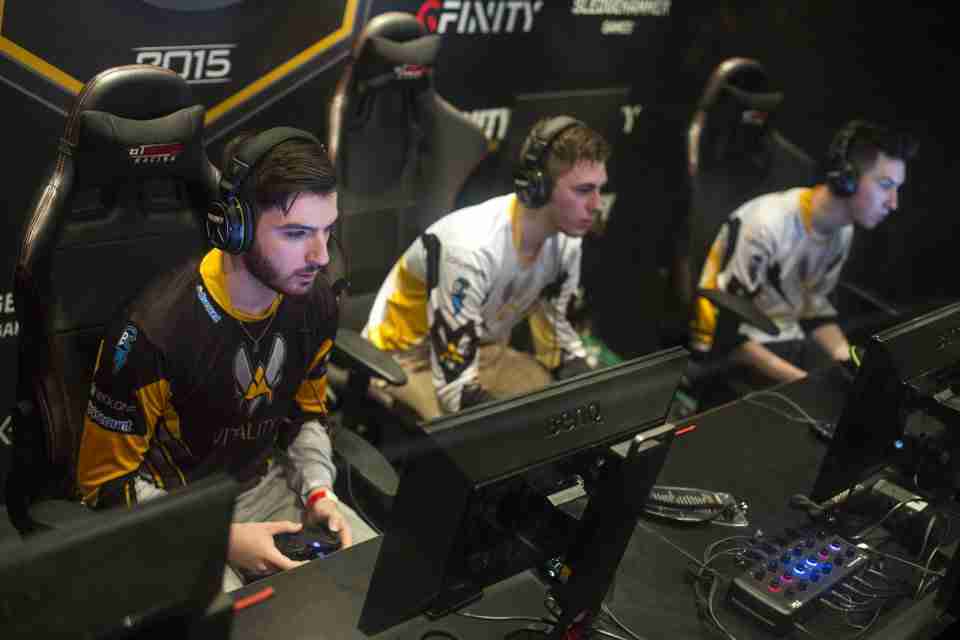 The e-sports organization plans to work with the World Anti-Doping Agency to create and enforce rules surrounding the use of performance-enhancing drugs.

“The growing visibility and popularity of e-sports, as well as increasing prize pools, make it not only more tempting for teams and players to break the rules, but also more damaging to our sport as a whole when they do,” the organization said in a statement.

The announcement came after a competitive video game player said in a YouTube video posted last week that he and his team used the drug Adderall during an ESL tournament in March where players competed for $250,000 in prize money.

The Cologne, Germany-based organization said the random drug tests would begin at its ESL One Cologne tournament in August. Previously, ESL prohibited the use of drugs, alcohol and other performance enhancers but didn’t test for doping.

Other e-sports organizations, such as Major League Gaming, have similarly prohibited but not tested for doping.

The ESL was founded in 1997 and is the largest e-sports league with more than 5 million registered players.

Over the past 10 years, e-sports has evolved from a niche genre of gaming to a lucrative sport that draws tens of millions of spectators both online and in person.