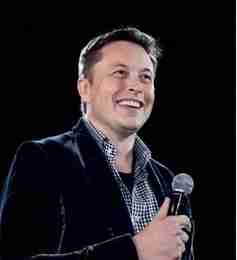 HAWTHORNE, Calif. (AP) – Elon Musk says he’s planning to offer the public free rides through a tunnel he bored under a Los Angeles suburb to test a new type of transportation system. In a series of tweets Sunday, Musk said the tunnel is almost complete and there will be an opening event on the night of Dec. 10 and free rides for the public the next day. The tunnel runs about two miles under the streets of Hawthorne.

Musk has described a system in which vehicles or people pods are moved on electrically powered platforms.

Next post AS TRUMP RAILS, US ALLIES TAKE LEAD IN CHANGING TRADE RULES