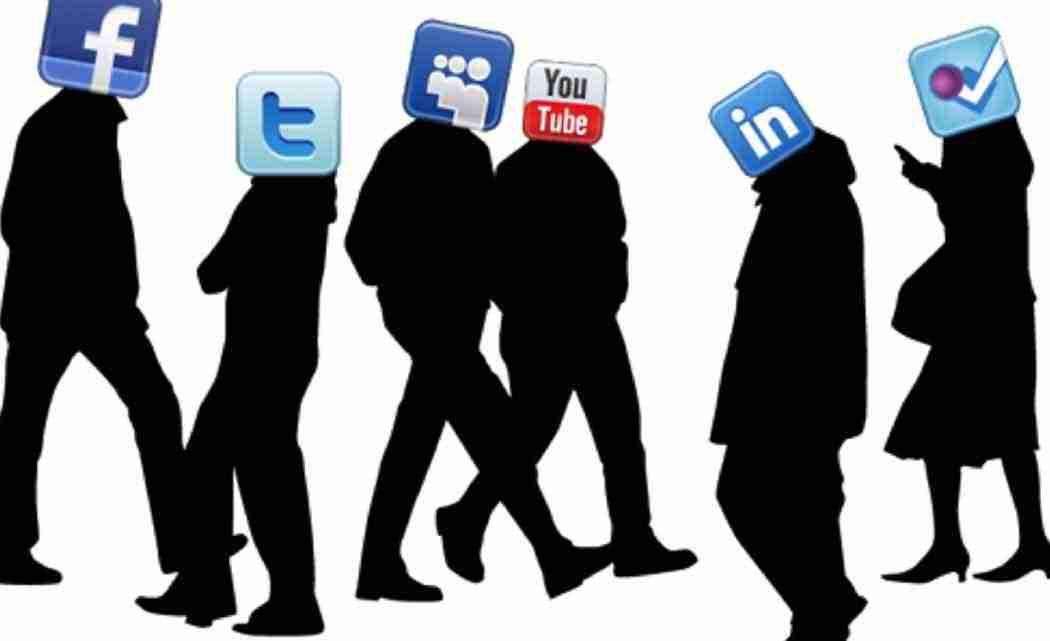 By ADAM KEMP
The Oklahoman

OKLAHOMA CITY (AP) _ Oklahoma School of Science and Mathematics graduate Preseta Anderson recently posted her plea on Facebook, begging for some help in the planning department.

With less than half the year left, Anderson said she knows now is the time to prepare for the class of 2005’s 10-year reunion, The Oklahoman (http://bit.ly/1Lm1M4n ) reported.

“I’m not sure if anyone else wants a 10-year reunion, but I do,” Anderson wrote. “I’m not in Oklahoma, but I’m definitely willing to plan… I know the reunion won’t happen without Class of 2005 making it happen, so let’s do it.”

She added a winky face at the end of her post for good measure.

She got one response, but no commitments.

Who’s hot? Who’s not? Who married who? What job do they have and what number kid are they on?

For decades, the high school reunion has been ingrained in American culture, a hallmark of so many moments portrayed in both film and television. But today, how much desire do most people have to meet up in person when they can see every mundane detail of their former classmates’ lives online?

Anderson, 28, an engineer with an energy company who now lives in Louisiana, said her graduating class was a tight one. With only 65 kids, most kept in touch via Facebook and Twitter, which might be the biggest problem with why talk of a reunion has stalled.

“Even though I haven’t seen any of my friends in a while I know what they are up to,” said Anderson “I live out of state, though. I want to see all my friends in person.”

Add high school reunions to the list of cultural familiarities forever altered by our hyper-connected lifestyle, says Catalina Toma, an expert on the psychological effects of technology who teaches at the University of Wisconsin-Madison.

Toma said the ability to connect and stay in touch has definitely been shaped by the major social networks.

“There is no doubt that you are in contact with more people from high school than you would’ve been just a few short years ago,” she said. “Facebook has made it so much easier. You no longer have to pick up the phone or mail a letter. There is instant connection.”

But, Toma said that connection might be keeping some from venturing out to see their old classmates in person for fear that they haven’t been as successful or as interesting as the people they see online.

But often those online portrayals can be misleading.

“You have to know that those projections are curated,” she said. “You might find that the people from high school really aren’t all that better off than yourself once you are face to face with them.”

Marc Smith, chief social scientist with the Social Media Research Foundation, said there isn’t enough data yet to say definitively that social media is causing a drop in reunion attendance nationwide, but he does believe it’s playing a large role.

“Some may say, `I no longer want to go to the high school reunion because I pretty much go to my reunion everyday online,”’ Smith said. “But on the flip side, social media has made things easier for planning. It’s much easier to stay in contact, it’s much easier to get people together and keep them up to date, not bother with mailing and stamps. But it’s also easier just to ignore all of that.”

Casey Reid, 28, wasn’t the president of the 2005 class at Putnam City High School, but she’s helping the planning anyway for the school’s 10-year reunion. Facebook already was connecting mass amounts of people by the time she graduated with Twitter coming along a few years later. Reid said she feels the networks have helped more than they’ve hurt.

“It’s easier to keep in touch with people,” she said. “I’m super excited because I live out of state and although I see people on Facebook, I haven’t gotten to hang out with anybody in person in forever. I miss that.”

As he was finalizing all the details for their upcoming reunion, Rick Taylor, 71, looked at his list of names who RSVP’d and chuckled to himself. As the head of the alumni association at Minco High School, Smith said they have a stout group of attendees that come to their all-school reunions every two years. The only group Smith said he can’t seem to reach is the more recent graduates.

“We have a member from the class of 1936, 1937 and 1938,” he said. “We’ll give an award for the oldest graduate and another for the longest distance traveled. We just wish we could get some of the younger crowd there.”

The association uses the reunions as a way to boost support among the alumni base. Taylor said getting people back around the school raises interest in athletic events, school performances and fundraisers. Taylor said he believes social media plays a part in why so few graduates from this century attend.

“It’s definitely in the back of my mind that it’s a factor,” he said. “What can we do to get the younger folks to come? It’s kinda discouraging when you look at the list and they don’t come. Maybe it’s because they see the local people all the time and so they might not feel it’s important but we have a real close community here.

“We feel it’s important to stick together.”

Next post Scandrick signs 1-year extension with Cowboys through 2019