Facebook glitch made it appear some users had died 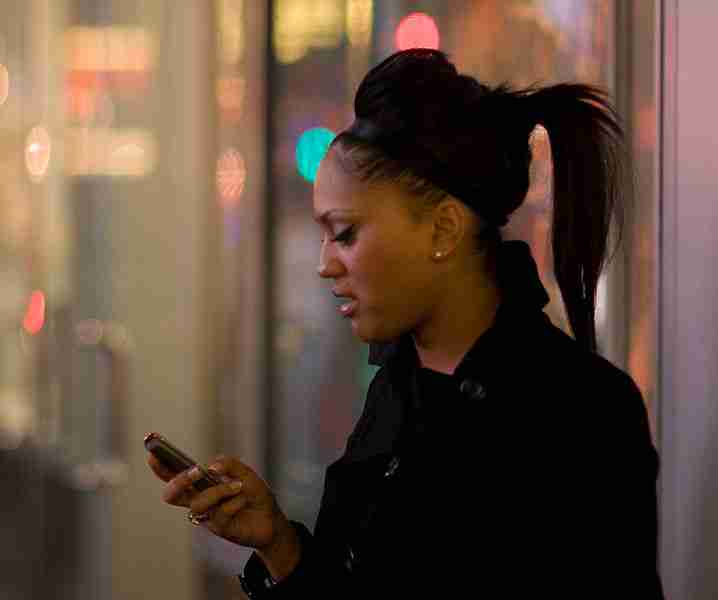 SAN FRANCISCO (AP) _ Some Facebook users received an unsettling shock Friday, when an unexplained glitch caused the social networking service to post a notice that implied they were dead.

A number of Facebook users reported that their profile page on the social network was topped with a message that referred to them by name – as if they were gone – while linking to a feature that “memorializes” the page of someone who has died. The message said Facebook hoped the users’ loved ones would find comfort in seeing posts that others shared about them.

Even Facebook CEO Mark Zuckerberg’s page had the death notice for a short time on Friday. But messages had disappeared by midday California time.

“This was a terrible error that we have now fixed,” Facebook said in a statement. The company declined to say what caused the problem or how many users were affected. But the statement added, “We are very sorry that this happened and we worked as quickly as possible to fix it.”

Next post Chiefs' Kelce fined $24,309 for tossing towel at official