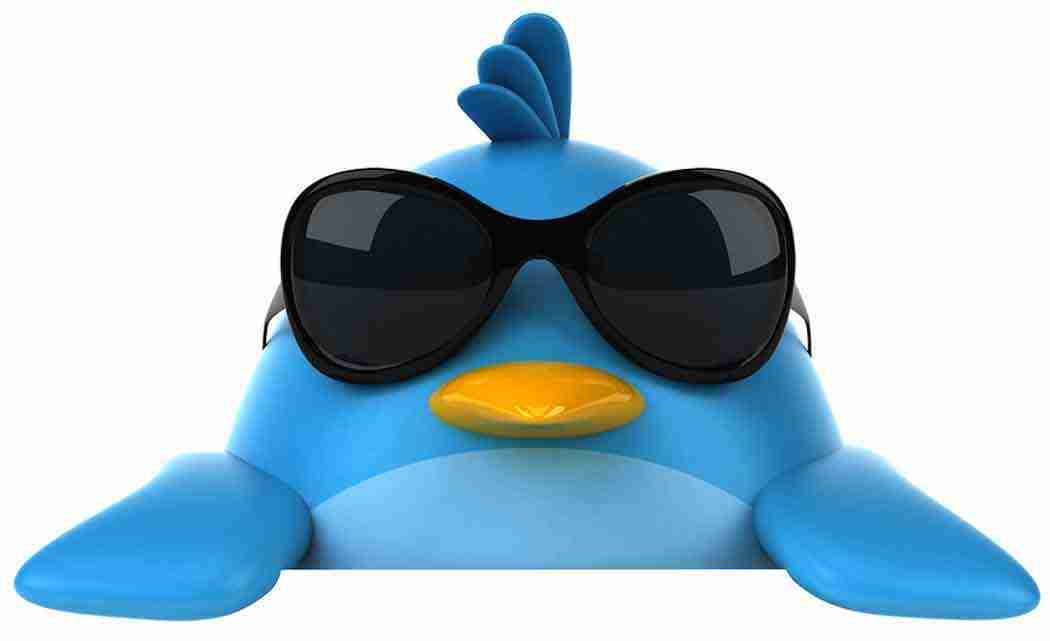 The story, which cited “people with knowledge of the situation,” appeared on a website made to look like Bloomberg’s business news page. But Bloomberg spokesman Ty Trippet says the story “fake and appeared on a bogus website that was not affiliated with Bloomberg.”

Twitter’s stock spiked 8.5 percent in late morning trading before settling back down after the story was confirmed fake. As of early afternoon trading, the stock was up 3.2 percent at $36.92.

In May, a fake bid for another company, Avon Products, sent its shares as much as 20 percent higher.

Next post Amazon plans to hire 2,100 workers at Indiana facilities