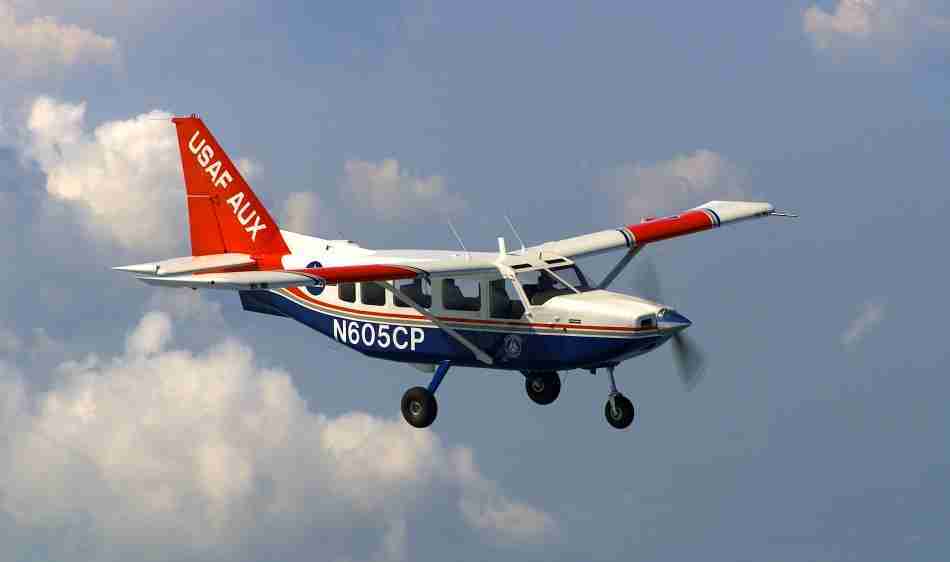 YPSILANTI, Mich. (AP) _ Volunteers at the Michigan Civil Air Patrol are standing down after a distress signal that bounced off a satellite took them to an Ypsilanti house _ and a false alarm.

Maj. Robert Bowden says an emergency beacon was detected in the area, meaning a possible boater in distress. Instead, four Air Patrol members followed the signal to a house Saturday.

A man who lives there had found the beacon at a recycling center and took it home. He didn’t know it was sending a signal. It’s about the size of a water bottle.

Bowden says Air Patrol volunteers arrived by van or SUV, but a flight crew was standing by if needed. He suggests people disconnect the batteries if they’re getting rid of old emergency locator devices.