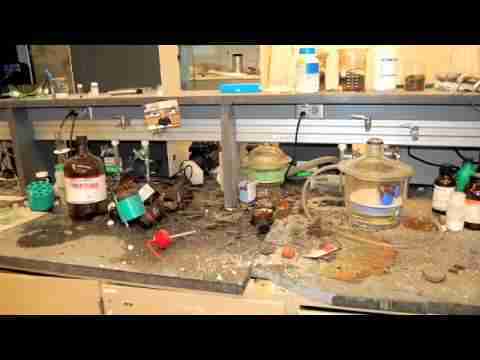 The university on Friday announced the U.S. Chemical Safety Board acknowledged the changes made by the school, at the panel’s recommendation. School officials in Lubbock say the board has closed its investigation in the January 2010 explosion in the chemistry and biochemistry department.

The board recommended Tech expand its overall safety plan to include physical safety hazards and to ensure that everyone in the community knows about the plan. A near-miss reporting system will allow those involved to understand the risks.

Tech officials at the time told the board that the accident happened during the handling of a high-energy metal compound that suddenly detonated.