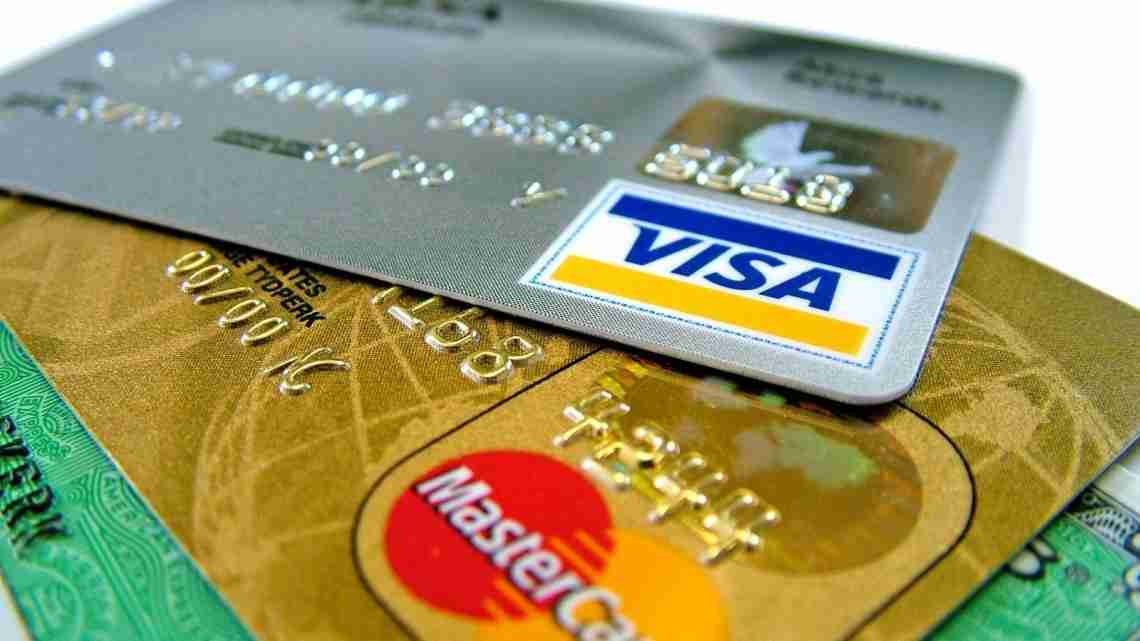 Prosecutors say Obaid generated tens of thousands of reward points from credit card companies by making several big purchases and cancelling them within 24 hours. He is accused of redeeming the reward points to redeem cash awards in checks and direct deposits to his accounts.

Online court documents did not indicate Thursday whether he was in custody or had obtained an attorney.