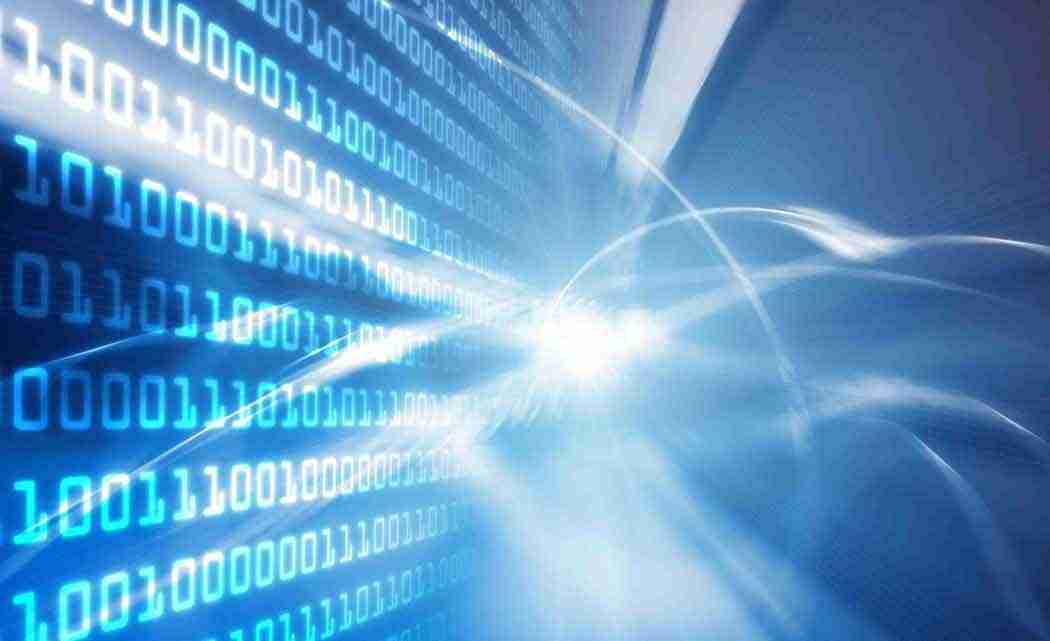 PHILADELPHIA (AP) _ The chairman of Temple University’s physics department was arrested in what prosecutors said was a scheme to provide U.S. technology secrets to China in exchange for prestigious appointments.

Xi Xiaoxing, 47, of suburban Philadelphia, appeared in federal court Thursday on four counts of wire fraud. The naturalized U.S. citizen who was born in China was released on $100,000 bond. Someone answering the phone Friday at his Penn Valley home said he was not available to comment.

Prosecutors said Xi had participated in a Chinese government program involving technology innovation before he took a sabbatical in 2002 to work with a U.S. company that developed a thin-film superconducting device containing magnesium diboride. Researchers have found that magnesium diboride can conduct electricity at high temperatures, and Xi helped develop high-quality thin films needed for the technology to work.

The charges came two days after three Chinese citizen who earned advanced degrees from the University of Southern California and three others were charged in San Francisco with stealing wireless technology from a pair of U.S. companies. They were charged with economic espionage and theft of trade secrets, offenses that Xi was not charged on.

Michele Mucellin, a spokeswoman for the U.S. Attorney’s Office in Philadelphia, said that the cases were not connected. She said she couldn’t comment on what positions Xi allegedly sought out, whether he received them, or what exactly the device is.

Xi was awarded a grant in 2004 from the U.S. Department of Defense to purchase the device to use for research, but prosecutors say he then “exploited it for the benefit of third parties in China, including government entities,” by sharing it with the help of his post-doctoral students from China.

Xi also offered to build a world-class thin film laboratory there, according to emails detailed by prosecutors.

The name of the U.S. firm isn’t included in the indictment.

Xi joined Temple in 2009 and previously was a professor at Penn State University, according to his online faculty profile. He received his doctorate in physics from China’s Peking University in 1987.

Ray Bentzner, a spokesman for Temple, said his status as chairman of the department has not changed.

“We are aware of the charges and look forward to talking with Dr. Xi about the matter,” Bentzner said.

He faces up to 80 years in prison and a $1 million fine if convicted.

Next post Technical colleges get boost from free tuition program