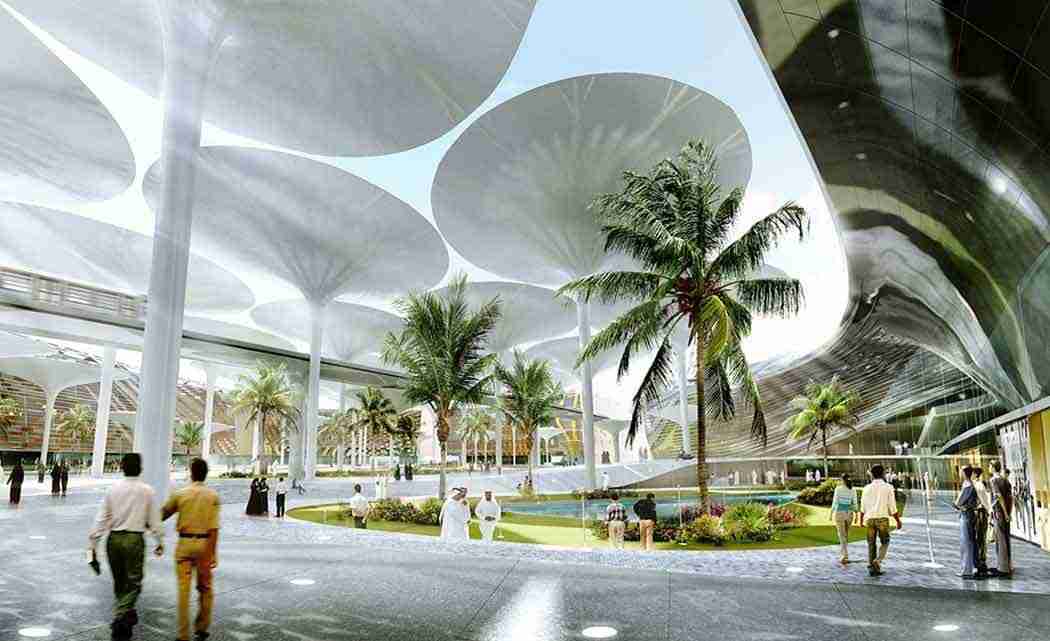 DUBAI, United Arab Emirates (AP) _ The company behind a high-profile green-energy technology community in Abu Dhabi says a fire has broken out on the site for the second time in a week.

Government-backed Masdar said in a statement Sunday that the fire started at about 1:30 a.m. and damaged parts of the company’s temporary offices on the outskirts of the Masdar City site.

Abu Dhabi firefighters put out the blaze and are investigating. No injuries were reported.

Masdar says the fire did not affect the permanent buildings that form the core of the project, which features a podcar rapid-transit system and relies on solar power and other sustainable technologies.

Another fire that started in a heat exchanger linked to a solar energy pilot project broke out at the site on the morning of May 11.