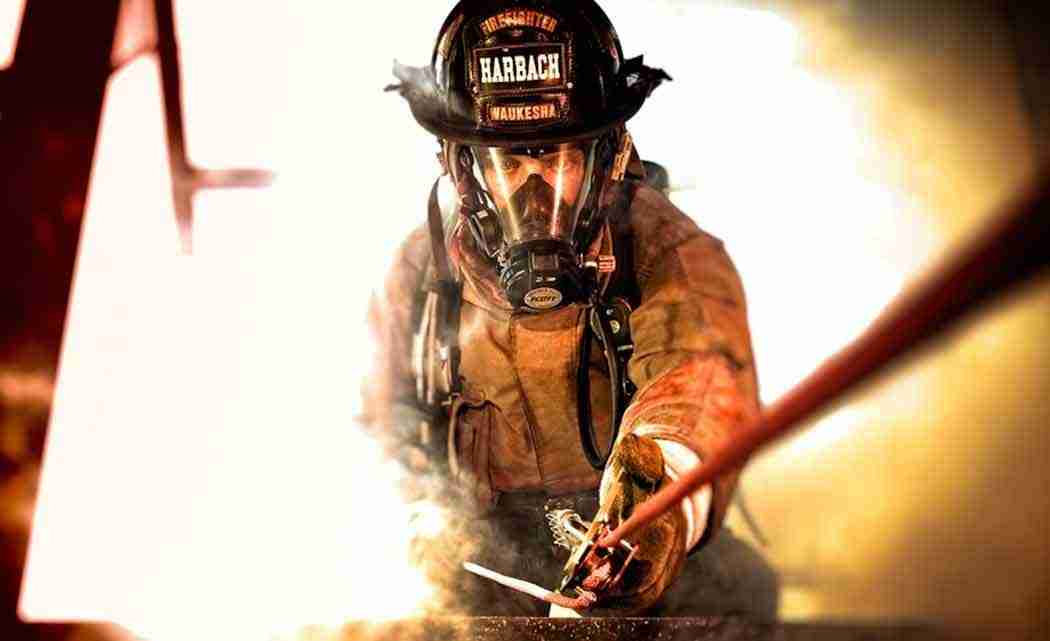 YORK, Pa. (AP) _ The fire crews faced a frustrating problem: A Yorkie terrier puppy lurked somewhere inside the 500-foot length of a drainage pipe 2 feet underground in a Manchester Township yard, and it showed no signs of resurfacing any time soon.

Luckily, they had some little-used technology to help them track down the little dog and return it to its humans.

The owners of a home in the 1500 block of Winsford Lane had dug up and cut out a little portion of a PVC pipe that runs under their yard, Heilman said.

He said they’d done so because that section had been damaged, and they were hoping to put in some new pipe.

Of course, the puppy they were dog sitting took this opportunity on May 24 to bolt into the hole in the 6- or 8-inch diameter pipe and dash deep into it.

Despite everyone’s calling to the York-area Yorkie, the puppy wouldn’t come back.

“It fit in and ran up the pipe,” the captain said.

“After it got up in there, it got scared and couldn’t find its way out.”

So they faced the prospect of trying to unearth a stressed-out puppy that was somewhere along the length of a pipe that ran for more than a football field and a half.

One of Heilman’s crew had a suggestion. He knew that neighboring Dover Township Volunteer Fire Co. has a fancy bit of technology _ a listening device that’s meant to be used to find people under collapsed buildings.

The firefighter wanted to know if he should call up Dover and ask if they could bring it over.

Heilman said the device, used for “urban search and rescue,” is similar to ones American rescue crews brought to Nepal to help victims of the major earthquake that struck there recently.

The folks over in Dover had no problem bringing it over and helping out, he said.

He said it’s a boxy contraption that has sensors coming out of it. The Dover firefighter showed them how to work it _ they put the sensors on the ground, and then they listened with headphones, Heilman said.

“It can hear a heartbeat underground,” he said.

Of course, it can hear pretty much everything else, too.

“Everybody on scene needs to be quiet,” Heilman said.

“It could hear the puppy whining 2 feet under the dirt in the pipe,” Heilman said.

It couldn’t tell them exactly where the puppy was, thanks to the echoes inside the pipe. But it brought them close enough.

They dug down and cut into the pipe. Heilman shined his flashlight around, and the puppy saw it; the pooch wriggled its way up the pipe to the light.

“I grabbed him and pulled him out of the pipe,” the captain said.

Heilman said the listening apparatus saved everyone time, energy, angst and the destruction of property.

“We were only on scene maybe an hour and a half,” he said.

Heilman said that without the listening equipment, they would have had to dig up random parts of the yard above the long pipe and hope they stumbled on the fuzzy little guy sooner or later.

They would eventually have gotten the dog out in one piece, but “we could have been there all day,” he said.

And they wouldn’t have even been sure the dog was still in the pipe, or if it had run out the other end of the pipe without anyone seeing, or something, Heilman said.

He said this was valuable experience for his firefighters and him _ now they know they have access to such a device, and they’ve used it.

“It was good training,” he said. “It’s special equipment.”

The captain said it was the most unusual animal-rescue call he’s responded to in his career as a firefighter.