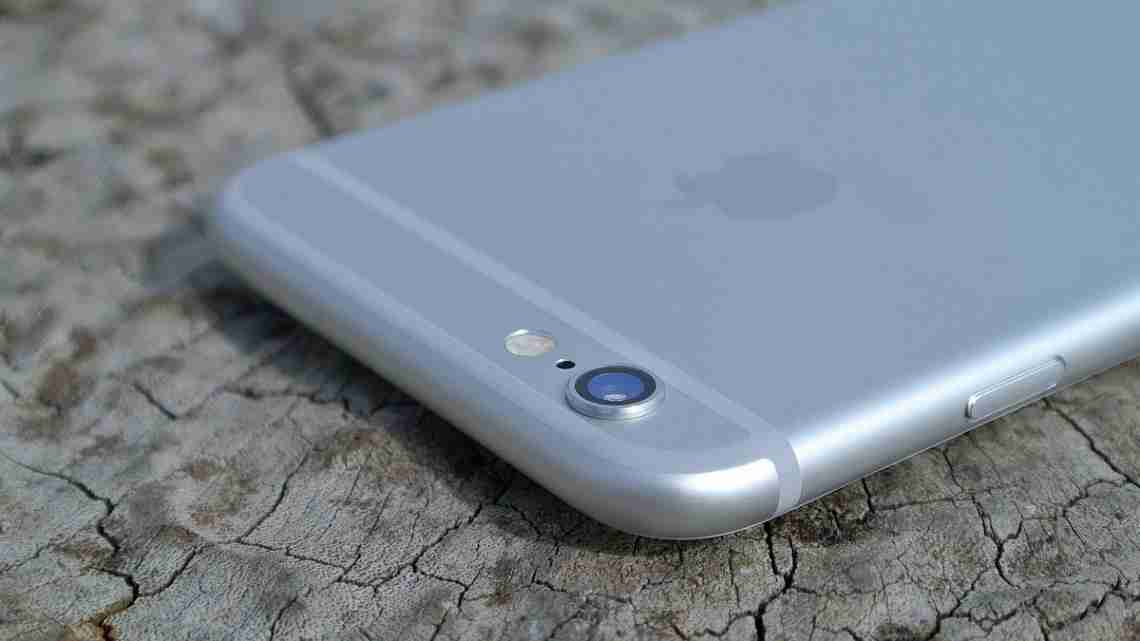 JACKSONVILLE, Fla. (AP) – A small-time drug case in Florida has become the poster child of the debate over whether law enforcement agencies should be using facial recognition technology to make arrests.

Legal researchers say the arrest of Willie Lynch is the case that has dealt most directly, and broadly, with facial recognition technology. Lynch was arrested for selling crack cocaine to undercover officers who took his photo with a smartphone.

The Florida Times-Union (http://bit.ly/2r1GUhG ) reported Sunday that a researcher at the Georgetown Center on Privacy and Technology is using court records from the case to educate public defenders on how the technology could apply to criminal cases.

“So far it’s the case that has dealt most directly and most broadly with facial recognition,” said Clare Garvie, a researcher at the Georgetown center. “This is the first time that we actually have a case where the court is considering what to do with it.”

The Jacksonville Sheriff’s Office in November couldn’t identify any policies guiding its use of the facial recognition software and declined to discuss the technology in detail.

Lynch’s encounter with the facial recognition technology started in 2015 when he approached two undercover narcotic officers and offered to sell them $50 worth of crack cocaine. The officers managed to snap an image of Lynch but didn’t make an immediate arrest.

A couple of weeks later when they decided to pursue the case, all they had was the address where the transaction took place and the nickname Lynch had given them, “Midnight.” They sent a photo to the Sheriff’s Office Crime Analysis Unit, and the unit sent back Lynch as a potential match.

Researchers at the Georgetown center said that facial recognition technology is less accurate than fingerprinting. The use of the software is basically unmonitored in Florida, they said, and no audits are run of the more than 8,000 searches in the system each month to make sure police are not abusing the power of the database.

An FBI co-authored report also suggests that the technology could also be less accurate on black people, like Lynch, who was convicted of the drug charge but says he plans to appeal.

“Despite these findings, there is no independent testing regime for racially biased error rates,” Georgetown researchers wrote in a report. “In interviews, two major face recognition companies admitted that they did not run these tests internally, either.”