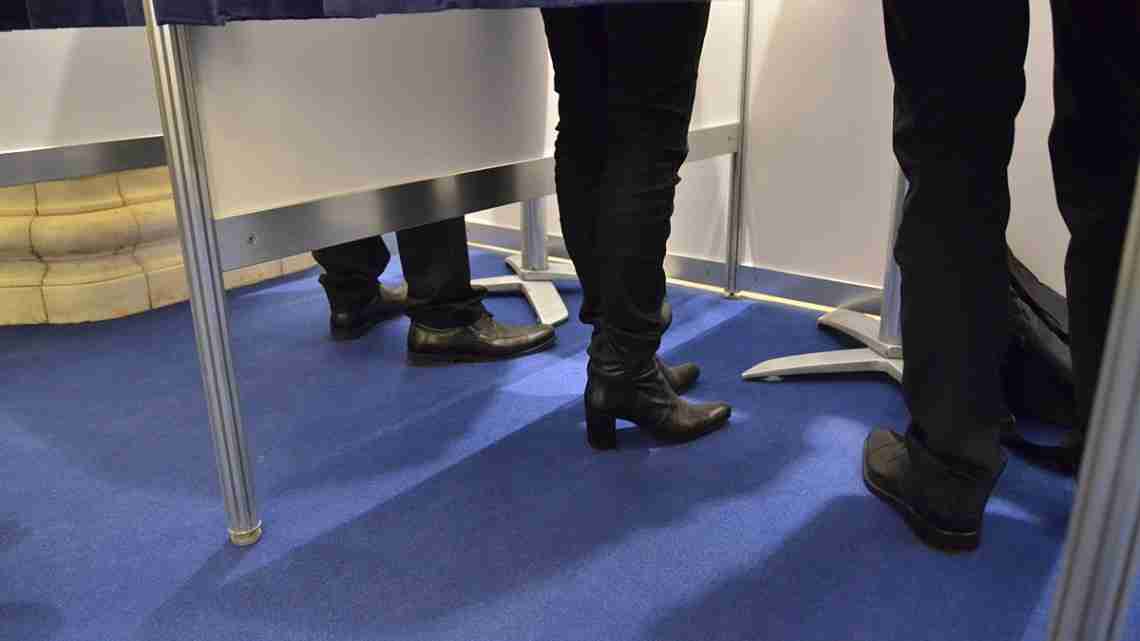 TALLAHASSEE, Fla. (AP) – Saying there is a “growing threat” to Florida’s election systems, the state may spend nearly $2.4 million in the coming year on cybersecurity efforts designed to protect election-related software and systems from outside hackers.

Scott asked for the money even though state officials have provided limited details behind efforts to infiltrate Florida’s election systems ahead of the 2016 elections. The Florida Legislature has also not held any hearings on what happened.

A classified report leaked in June suggested hackers linked to Russian intelligence stole information from a voting systems vendor and used it to send phishing messages to local elections officials nationwide including Florida. The chief operating officer for the Florida-based company, VR Systems, told Florida election officials over the summer that his computers were never compromised.

Sarah Revell, a spokeswoman for Secretary of State Ken Detzner, said in September the U.S. Department of Homeland Security told the state that Florida was unsuccessfully targeted by hackers last year. Ahead of the 2016 elections, the FBI held a phone call with Florida elections officials where it warned them about potential security threats.

There is no indication that any voting or ballot counting was affected.

Paul Lux, the Okaloosa County elections supervisor, said however, that officials have to assume that hackers are “coming back at you harder next time.”

Part of Scott’s request calls for legislators to set aside $1.9 million in grants that would go to Lux and 66 other local election officials. The grants would be used to monitor security threats and suspicious activity.

While Florida has a decentralized system, it does have a statewide voter registration database. Most voters, however, use voting machines that rely on paper ballots.

Scott is also calling for nearly $500,000 to hire five employees for a new cybersecurity unit that would be created in the Department of State, which includes the state Division of Elections. The department’s request to the Legislature says the unit is needed because “it is critically important that the Department continue to be proactive against this growing threat.”

Revell said the unit would not focus exclusively on elections but would also focus on other “critical” systems including the department’s electronic business filing system.