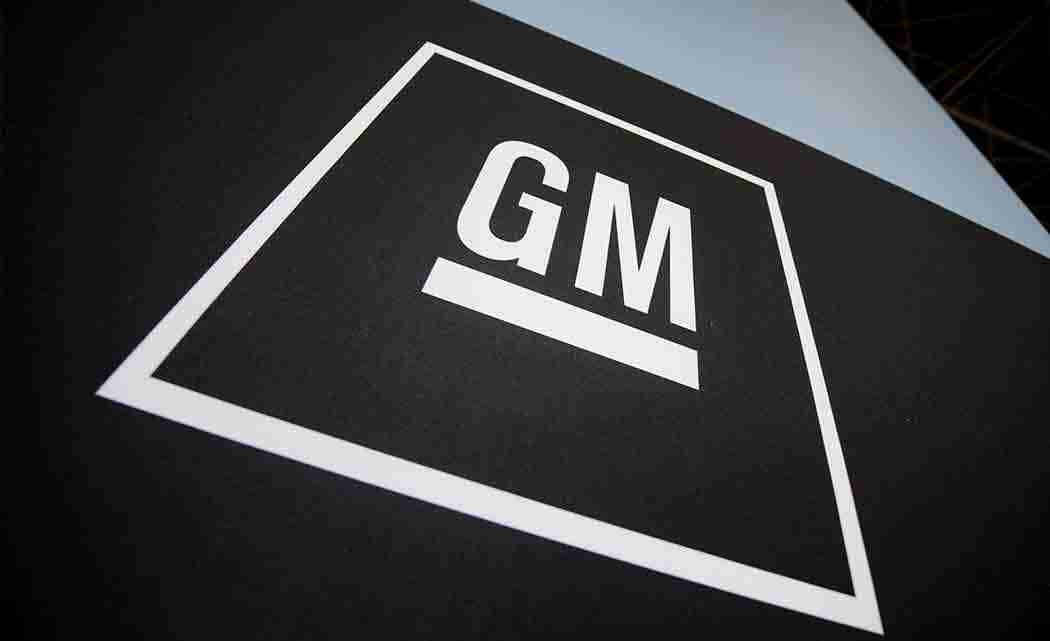 DETROIT — More than 1,100 claims were filed in the week before Saturday’s deadline to seek payments from the General Motors ignition switch compensation fund. So far, 51 death and 77 injury claims have been granted.

But the fund’s deputy administrator says the grants are very likely to rise as she and her boss, compensation expert Kenneth Feinberg, sort through at least 4,180 claims that came before the deadline passed.

The last-minute flurry of activity is common in compensation cases, said Deputy Administrator Camille Biros, who has worked with Feinberg on funds for the 9/11 terrorist attacks and the BP oil spill. Although most of the claims were filed electronically, some will “trickle in” in the coming days because they were postmarked by the Jan. 31 deadline, she said.

“I can say that there will likely be more” death and injury claims granted, Biros said. “Until we sort through and review the newly submitted documents, we can’t make that estimation.”

GM was aware of faulty ignition switches on Chevrolet Cobalts and other small cars for more than a decade, but it didn’t recall them until 2014. On 2.6 million of them worldwide, the switches can slip out of the “on” position, causing the cars to stall, knocking out power steering and turning off the air bags.

As of last week the fund had rejected 386 claims, most because the cars involved were not models covered by the fund or because the air bags inflated in the crashes. If the air bags deployed, that means the cars had power and the ignition switches were working and not at fault, Feinberg has said.

It likely will take until late spring for Biros and Feinberg to sort through all of the claims, she said. There is no deadline for them to make decisions on the claims, but people who filed will be given several chances to correct deficiencies in their claims, Biros said.

Last year the company set aside $400 million to make payments, but conceded that could grow to $600 million. The company’s chief financial officer told analysts earlier this month that those numbers have not changed. Compensation for deaths starts at $1 million.

The GM ignition switch debacle, which brought congressional and Justice Department investigations and the maximum $35 million fine from the government’s auto safety agency, touched off a companywide safety review. That brought a total of 84 recalls involving more than 30 million vehicles.

As of last week, GM had fixed just over 56 percent of the 2.19 million cars with faulty ignition switches that are still on the road in the U.S., according to documents filed with federal safety regulators. The company said it could not reach about 80,000 of the car owners.

Still, even with letters, telephone calls and Facebook messages, GM hasn’t been able to get all the owners to have their cars repaired about a year after the recalls started. It’s not unusual for some car owners to ignore recall notices. The average completion rate 1 1/2 years after a recall begins is 75 percent, according to the National Highway Traffic Safety Administration.

Next post US stocks fall after weak consumer spending report