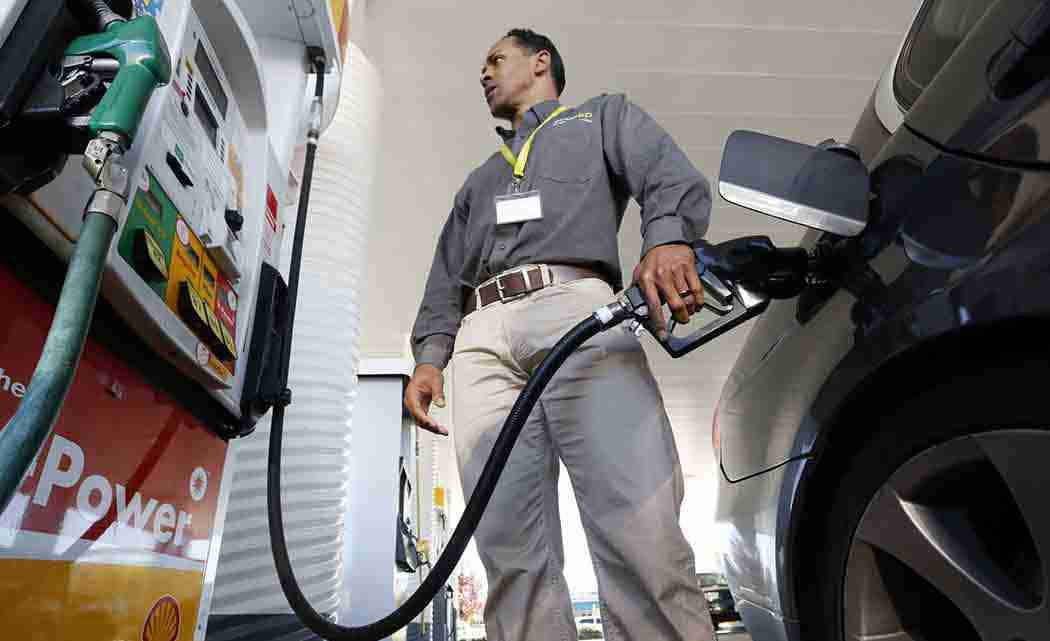 HONOLULU — Gas prices are dipping below $3 a gallon in some parts of Oahu for the first time in seven years. But the state still has the highest gas prices in the nation, followed by Alaska and New York.

Chevron station owner Barney Robinson says prices haven’t come down as quickly in Hawaii as the mainland because it takes longer for oil to get to the islands by ship. He says Hawaii is still burning through older, more expensive crude.

Hawaii News Now reports (http://bit.ly/16k4WY1) Hawaii has the highest average price of $3.75 a gallon. Alaska and New York are the only other states where the average price tops $3 a gallon.