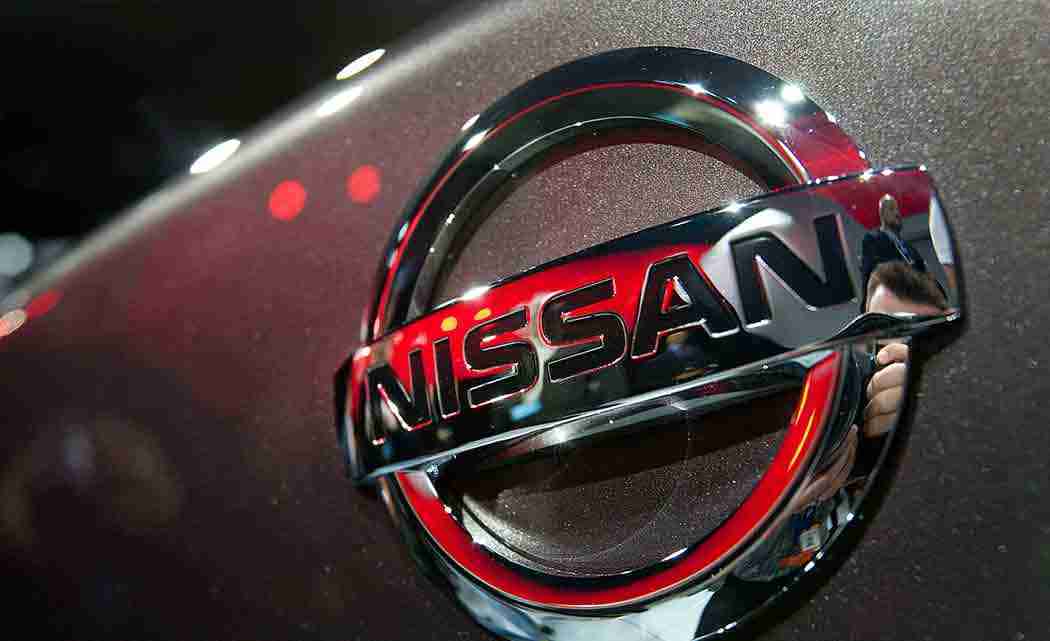 DETROIT — Nissan is recalling nearly 768,000 SUVs worldwide to fix faulty hood latches and electrical shorts that could cause fires.

The larger Nissan recall announced Wednesday covers more than 552,000 Rogue small SUVs from 2008 through 2013 and Rogue Select SUVs from 2014. Snow and salty water can seep through the driver’s side carpet to a wiring harness, causing electrical shorts. Nissan says there were reports of shorts but no fires or injuries. Most of the Rogues were sold in North America, but some were outside the region.

Dealers will inspect the harness and replace it if necessary at no cost to owners. Those without damage will be sealed.

Nissan says some hoods have been damaged but no crashes or injuries were reported. Dealers will change the hood release mechanism angle and lengthen the release cable to fix the problem, at no cost to owners.

The faulty latches were discovered after Nissan recalled the 2013 Nissan Altima midsize car last year for the same problem, according to documents posted Wednesday by U.S. safety regulators.

Previous post After killings by police, a debate over grand jury secrecy