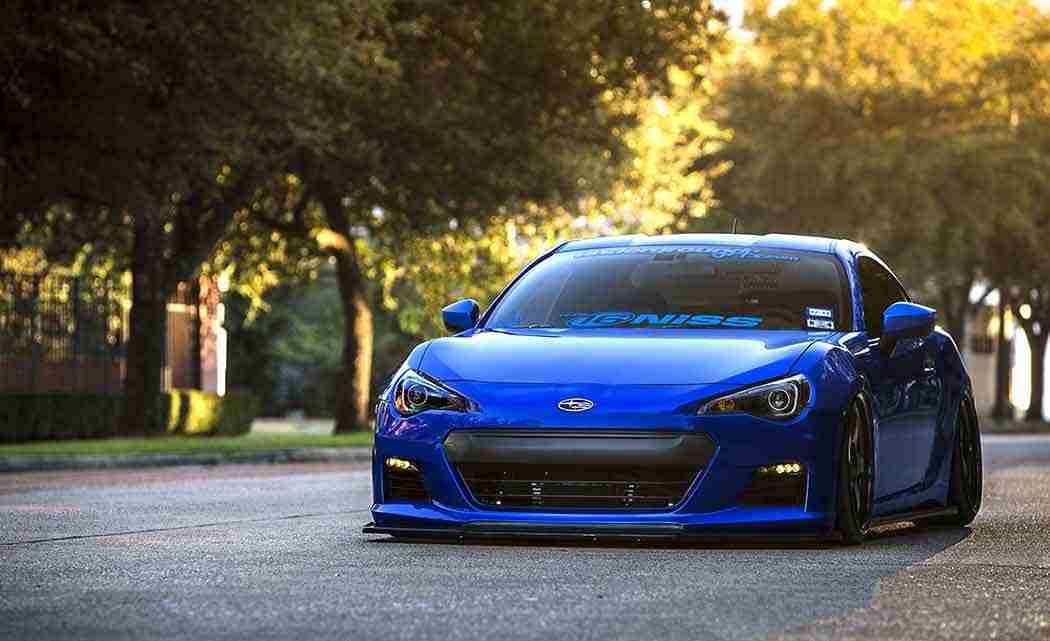 DETROIT (AP) _ General Motors and Subaru are adding vehicles to the growing list of models being recalled by 11 automakers due to potentially exploding air bags.

The U.S. government’s National Highway Traffic Safety Administration released the model information on Friday. The vehicles are equipped with air bag inflators made by Takata Corp. of Japan that can inflate with too much force, spewing shrapnel into the passenger compartment.

Six people have been killed and more than 100 injured due to the problem.

Last week NHTSA and the government agreed to double the number of inflators it recalled to 33.8 million. But the makes and models were not available. The increase made it the largest auto recall in U.S. history, according to the agency.

The best way to tell if your car or truck is being recalled is to key in the vehicle identification number at https://vinrcl.safercar.gov/vin/. The number is stamped on the driver’s side of the dashboard near the windshield and also is on many state registration cards. Automakers are still posting recall information by number, and the task may take several days or even weeks. So it’s wise to keep checking periodically.

Here’s a breakdown of the vehicles added to the recall Friday:

_ General Motors: About 375,000 Chevrolet Silverado, GMC Sierra HD trucks from the 2007 and 2008 model years to replace passenger air bags, mainly across North America. About 330,000 of the trucks were sold in the U.S. Dealers will replace the inflators at no cost to customers. GM says it knows of no crashes or injuries due to performance of the air bags in these vehicles.

_Subaru: About 60,000 vehicles added to a previous recall along the Gulf Coast for passenger air bag inflators. Recall now expanded nationally. Brings total Subaru vehicles recalled to about 81,000. Additional models include 2004-2005 Impreza and the 2005 Saab 9-2X, which was manufactured by Subaru.

On Thursday, Honda, Fiat Chrysler, BMW, Ford and Mitsubishi released their models added to the recall. Eleven automakers have vehicles included in the Takata recall expansion. Other companies include Daimler Trucks, Mazda, Nissan, and Toyota. Nissan said it would not add U.S. vehicles in the latest recall expansion. Vehicles from other automakers will be announced later.

For more details on the recall, go to www.safercar.gov/rs/takata/index.html