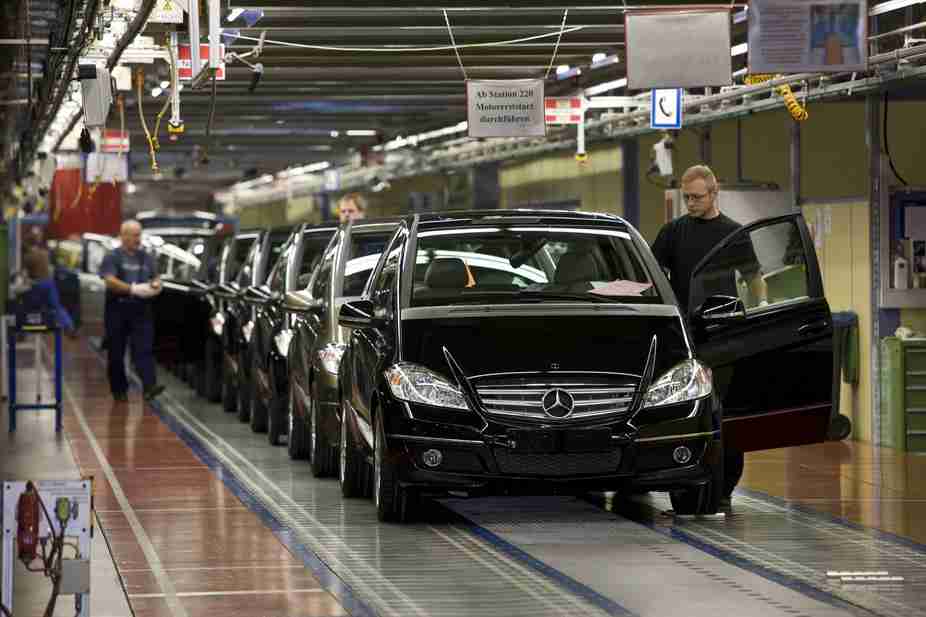 AUBURN, Ala. (AP) _ A German automaker has announced plans to build its first U.S. manufacturing plant in Alabama.

The Alabama Department of Commerce said in a statement that Schmidt Maschinenbau GmbH is planning to build its plant in Auburn and production on engine components is expected to begin in 2016. The plant will make parts for Mercedes-Benz and other German automakers.

Gov. Robert Bentley says the plant will create 50 jobs and the company is planning to invest roughly $17 million in the plant.

The company’s President, Herbert Schmidt, says the company is looking for motivated and skilled employees who will be invited for extensive training in Germany this fall.

Schmidt says interested applicants should contact with workforce development section of the City of Auburn’s Department of Economic Development.