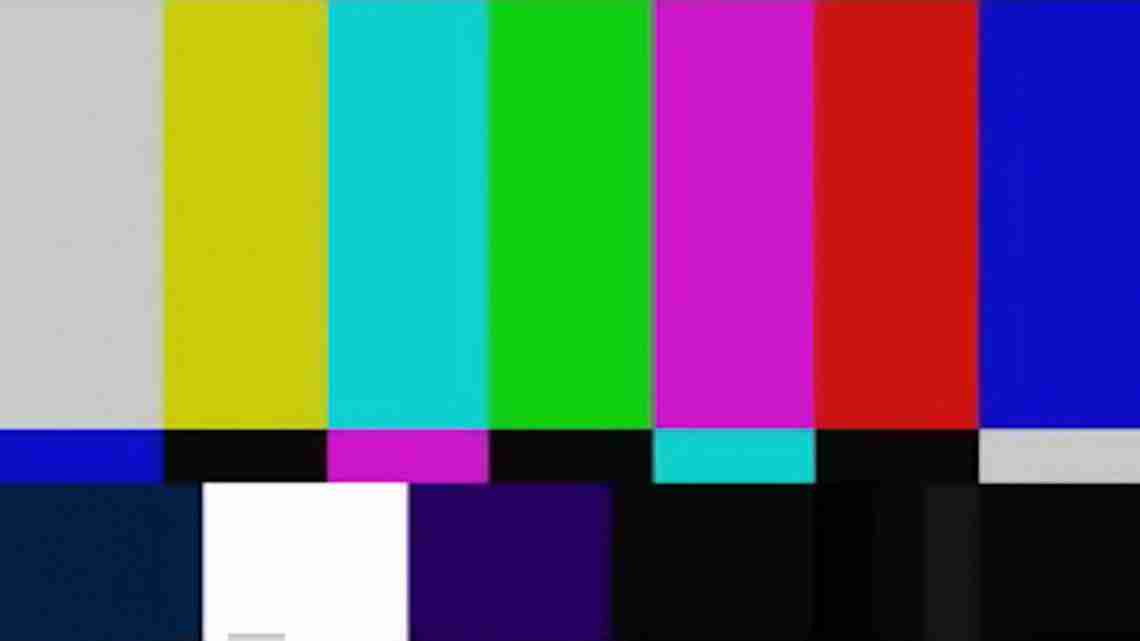 The Clarion-Ledger (http://on.thec-l.com/1M0IUMb ) reports that a glitch in new software at the Public Employees Retirement System has caused a large backlog in processing applications for state retirement benefits.

Retired special education teacher Paula Ainsworth of Tupelo says she was expecting to begin receiving her benefits soon, but has been told she might have to wait until January.

The retirement system’s executive director Pat Robinson says new software is replacing a slow system that had been in place for 16 years.

State employees who retired in June won’t receive their first benefits check until at least Jan. 16.

Robinson says hers colleagues are trying to expedite the backlogged applications. She says retirees will receive all benefits due.