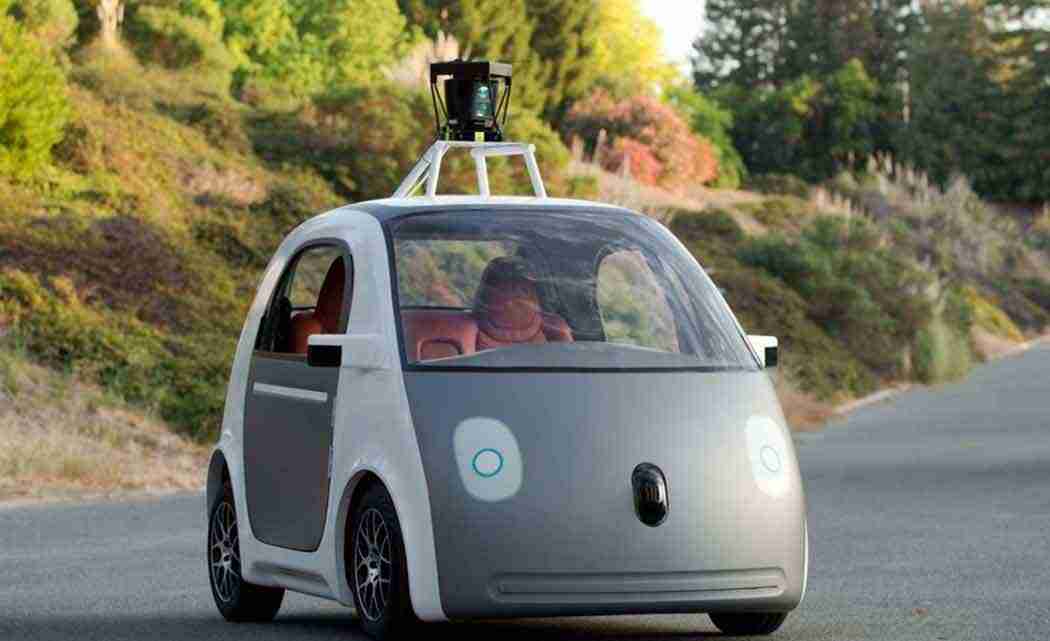 By JUSTIN PRITCHARD
LOS ANGELES (AP) _ Google Inc. revealed Monday that its self-driving cars have been in 11 minor traffic accidents since it began experimenting with the technology six years ago.

The company released the number after The Associated Press reported that Google had notified California of three collisions involving its self-driving cars since September, when reporting all accidents became a legal requirement as part of the permits for the tests on public roads.

The director of Google’s self-driving car project wrote in a web post that all 11 accidents were minor _ “light damage, no injuries” _ and happened over 1.7 million miles of testing, including nearly 1 million miles in self-driving mode.

“Not once was the self-driving car the cause of the accident,” wrote Google’s Chris Urmson.

“Cause” is a key word: Like Delphi Automotive, a parts supplier which suffered an accident in October with one of its two test cars, Google says it was not at fault.

Delphi sent AP an accident report showing its car was hit, but Google has not made public any records, so both enthusiasts and critics of the emerging technology have only the company’s word on what happened. The California Department of Motor Vehicles said it could not release details from accident reports.

This lack of transparency troubles critics who want the public to be able to monitor the rollout of a technology that its own developers acknowledge remains imperfect.

John Simpson, privacy project director of the nonprofit Consumer Watchdog, notes that Google’s ultimate goal is a car without a steering wheel or pedals. This could prevent a person from taking over if a car loses control, making it “even more important that the details of any accidents be made public _ so people know what the heck’s going on.”

Delphi’s accident report shows that the front of its 2014 Audi SQ5 was moderately damaged when it was broadsided by another car while waiting to make a left turn. Delphi’s car was not in self-driving mode at the time, company spokeswoman Kristen Kinley said.

Five other companies with testing permits told the AP they had no accidents. In all, 48 cars are licensed to test on state roads.

That left Google, which has outfitted 23 Lexus SUVs with driverless technology. Asked last week whether its cars suffered the other three accidents, it acknowledged “a handful of minor fender-benders, light damage, no injuries, so far caused by human error and inattention.”

On Monday, Urmson posted a more complete accounting online, going back to the program’s origins in 2009.

The Google cars have been rear-ended seven times, often when stopped “but also on the freeway,” wrote Urmson, director of Google’s self-driving car program. In other collisions, the cars were side-swiped or “hit by a car rolling through a stop sign.” Eight of the 11 collisions were on city streets.

He also described instances in which Google’s cars avoided hitting other cars or bicyclists as they drove on streets near the company’s Silicon Valley headquarters.

Nevada, Michigan and Florida have passed laws welcoming tests of self-driving cars onto their roads. Their regulators told AP they weren’t aware of any reports.

California’s regulators provided the total _ four accidents since September _ but would not comment about their nature or severity, citing a longstanding state law making collision reports confidential.

Some details, however, were revealed to the AP by a person familiar with these reports: Two of the accidents happened while the cars were in self-driving mode. In the other two, the person required to be behind the wheel was in control.

All four happened when the test car was moving at speeds of less than 10 mph, said the person, who spoke on condition of anonymity for lack of authorization to discuss the reports publicly.

A chief selling point for self-driving cars is safety.

Their cameras, radar and laser sensors provide a far more detailed understanding of their surroundings than humans have. Reaction times should be faster. Cars could be programmed to adjust if they sense a crash coming _ move a few feet, tighten seat belts, honk the horn or flash lights at a distracted driver.

The top priority so far is not avoiding fender benders, but teaching them to avoid causing a serious accident that could set back acceptance of the technology for years, said Raj Rajkumar, a pioneer of the technology with Carnegie Mellon University.

The national rate for reported “property-damage-only crashes” is about 0.3 per 100,000 miles driven, according to the National Highway Traffic Safety Administration.

Google’s 11 accidents over 1.7 million miles would work out to 0.6 per 100,000, but as company officials noted, as many as 5 million minor accidents are not reported to authorities each year _ so it is hard to gauge how typical this is.

“Even when our software and sensors can detect a sticky situation and take action earlier and faster than an alert human driver, sometimes we won’t be able to overcome the realities of speed and distance,” Google’s Urmson wrote. “Sometimes we’ll get hit just waiting for a light to change.”