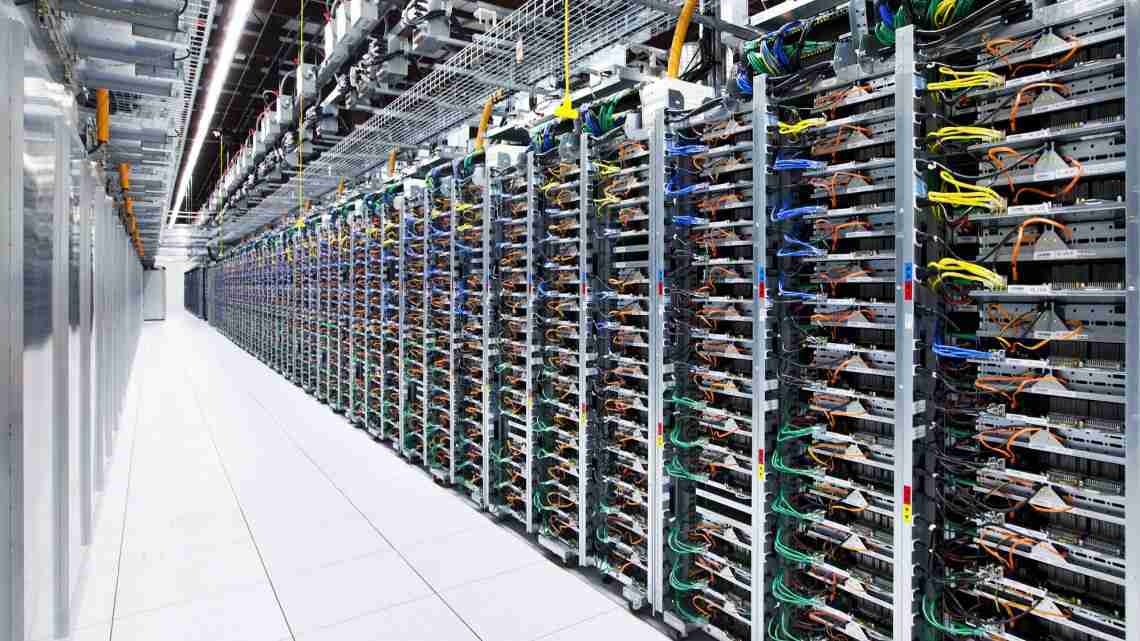 The $600 million project announced Wednesday marks Google’s first commitment in eight years to build a U.S. data center. It will be the Internet company’s 14th data center in the world, including six others in the U.S.

The data center will rely solely on renewable energy, helping to minimize the pollution created by the power demands of rows upon rows of computer servers running around the clock. Two other Google data centers in the U.S., located in Iowa and Oklahoma, already run entirely on wind power. Google is taking over an outdated power plant on a 350-acre site owned by the Tennessee Valley Authority in Stevenson _ about 60 miles northeast of Huntsville. The utility’s board of directors decided to close the plant earlier this year after the Environmental Protection Agency drafted tighter financial and environmental regulations for coal-fired plants, according to TVA officials.

Bentley said Google will use the plant’s existing electric transmission lines and work with TVA to incorporate renewable energy into TVA’s electrical grid. Google expects the Alabama data center to run on solar or wind power, or a combination of both.

The site’s conversion from a dirty source of power to a cleaner type of electricity is a “poignant symbol of how quickly our energy economy can change for the better,” said David Pomerantz, a senior climate and energy campaigner for Greenpeace.

Google Inc. sees potential to redevelop other industrial sites as it looks for other places to build data centers, said Gary Demasi, the company’s director of global infrastructure.

The Mountain View, California, company already has built a data center on the site of a former paper mill in Finland.

Google relies on the data centers to ensure a wide array of digital services and products are delivered to more than 1 billion people worldwide. The company’s search engine alone is a computing hog because it fields more than 100 billion queries each month and indexes pertinent links among the roughly 60 trillion website addresses that it now comes across while scanning the Internet.

Besides running the world’s dominant Internet search engine, Google also owns the most popular video site in YouTube, the top mapping service and its widely used Gmail for correspondence. In the past month, the company also unveiled a photo application that offers to store everyone’s digital pictures for free.

Alabama Department of Commerce Secretary Greg Canfield said in a statement that the state expects to have other opportunities to boost its economy with technology projects because the growing reliance on digital services is fueling demand for even more data centers. Facebook, Apple, Yahoo and Amazon.com also are amassing data centers to power their services.