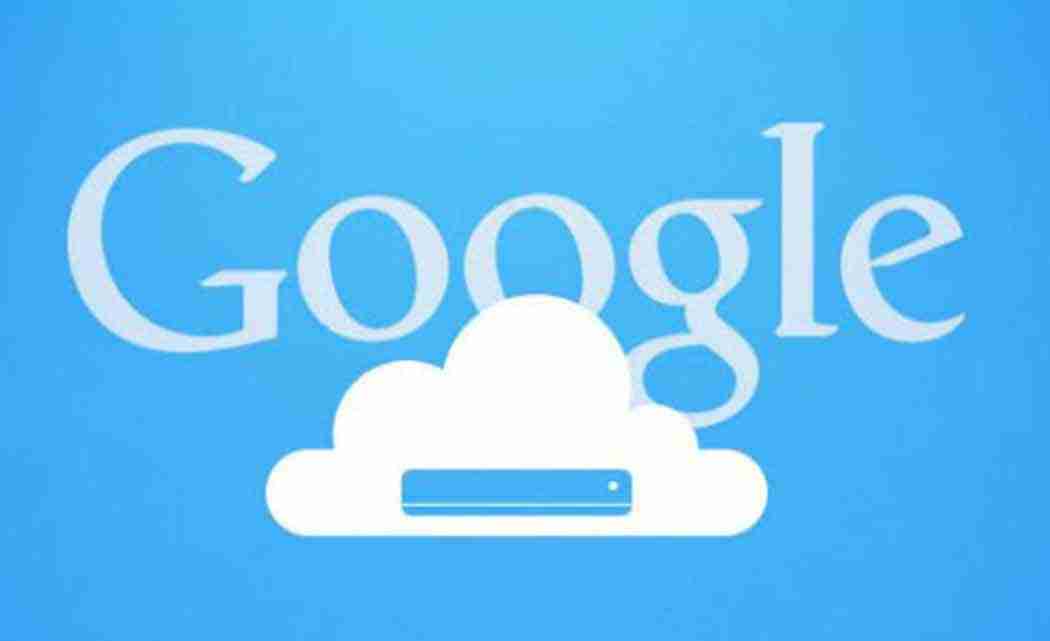 SAN FRANCISCO (AP) _ Google is willing to store and organize all of the world’s digital photos and videos for free.

The online photo service announced Thursday is the latest example of Google’s desire to wrap its tentacles around virtually every part of people’s lives.

Google will provide unlimited storage of all photos up to 16 megapixels and high-definition video up to 1080p.

The service, called Google Photos, will be available as an app on Android and Apple devices, and on a website, http://photos.google.com . It’s a variation of the photo-management tool on Google Plus, a social networking service that has struggled to compete against Facebook since its 2011 debut.

“There has been a renaissance in the thinking of what Google Plus is for,” said Bradley Horowitz, Google’s vice president of photos and streams. Google Plus will stick around, Horowitz said, although it is likely to focus on bringing together people who share common interests and hobbies instead of trying to connect friends and family.

Horowitz predicted Google Photos will free people from the hassles of managing their picture and video libraries, much like Google’s Gmail service eased the burden of sifting through email boxes by offering larger storage capacities and a powerful search engine.

Google Photos is importing technology from Google Plus to automatically sort images into common bundles tied together by a vacation destination, activity, or even species of animal. Other tools will automatically create slideshows and albums accompanied by music.

One of the biggest challenges facing Google Inc. is whether it will be able to lure people away from other services that have been around for years.

Apple has a photo service that offers up to five gigabytes of storage for free and then charges 99 cents per month for an additional 20 gigabytes. Yahoo’s Flickr service offers one terabyte of storage for free _ enough to accommodate about five photos per day for the next 60 years.