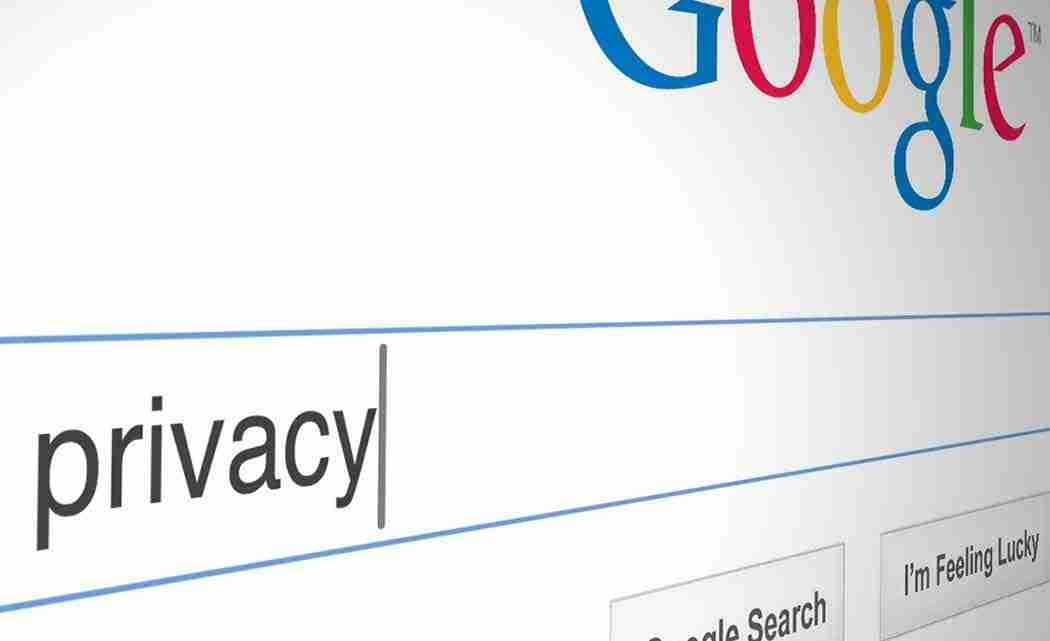 SAN FRANCISCO (AP) _ Google is making its privacy controls easier to find and understand in an attempt to make the more than 1 billion users of its digital services more comfortable about the personal information that they give the Internet’s most powerful company.

The simpler approach debuting Monday features a redesigned “My Account” hub where all of Google’s key privacy controls can be found. Accountholders can also undergo a check-up that will break down which of the company’s various services are gathering information about them. A new site at http://privacy.google.com will also address a variety of issues in a question-and-answer format.

The new system represents Google’s tacit admission that its previous setup confused and frustrated people. Until now, the privacy controls were spread across far-flung sections of Google’s website with few explanations of the pros and cons of adjusting each setting.

“It wasn’t well organized and we didn’t give a lot of context,” concedes Guemmy Kim, Google’s product manager of account controls and settings. “We are trying to take the mystery out of privacy.”

Most people want to get a better grip on their privacy as the confluence of widely used search engines, smartphones and online social networks makes it easier to track where they are, what they’re doing and what they’re thinking.

Since its 1998 inception, Google has built a stable of popular products that funnel valuable _ and sensitive _ information about the people using them. Besides its dominant search engine, the Mountain View, California, company also runs the YouTube video site, the Chrome browser, Gmail, Google Maps and the Android operating system for mobile devices.

Google analyzes people’s interests and habits to show them ads about products most likely to appeal to them. Ads generate most of Google’s revenue, which totaled $66 billion last year.

Google’s privacy controls enable people to limit the kinds of ads they see. Accountholders also can prevent Google from logging their activities on personal computers and mobile devices, though the company will warn that imposing those restrictions might result in less-relevant and slower results from search requests.

Facebook similarly uses what it gleans from people’s activity on its social network to sell ads. Google’s new privacy check-up tool is similar to a feature that Facebook unveiled nearly nine months ago.

The reliance of personal data to target ads has subjected both Google and Facebook to harsh criticism by privacy watchdogs and some competitors. Without identifying specific companies, Apple CEO Tim Cook last year posted an open letter warning that “when an online service is free, you’re not the customer. You’re the product.”

Since 2010, Google has been reprimanded by regulators in the U.S. and Europe for a variety of privacy breaches, including exposing email contacts, secretly tracking users of Apple’s Safari browser and snooping on Wi-Fi networks.

“We have had some privacy missteps, but we are always trying to learn from that and to serve our users better,” Kim says.

Next post Drug overdoses in Pima County surpass 300 per year