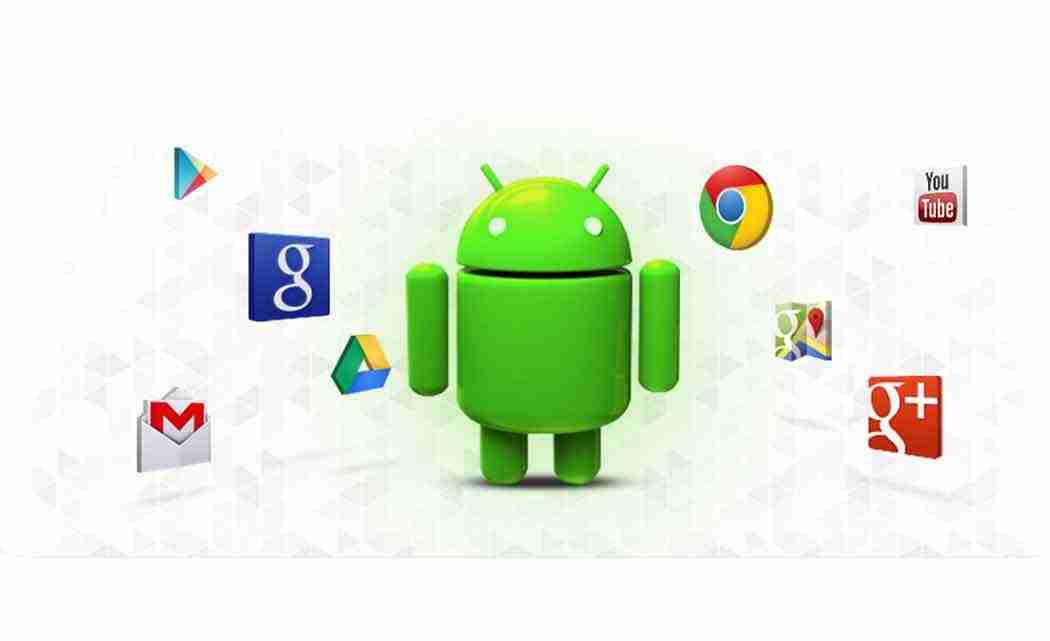 SAN FRANCISCO (AP) _ Google’s next version of its Android operating system will boast new ways to fetch information, pay merchants and protect privacy on mobile devices as the Internet company duels with Apple in the quest to make their technology indispensable.

The upgrade will give Android’s personal assistant, Google Now, expanded powers of intuition that may be greeted as a great convenience to some and a tad too creepy for others.

Most of the renovations unveiled Thursday at Google’s annual developers’ conference won’t be available until late summer or early fall, around the same time that Apple is expected to release the latest overhaul of the iOS software that powers the iPhone and iPad.

The annual changes to Android and iOS are becoming increasingly important as people become more dependent on smartphones to manage their lives. Android holds about an 80 percent share of the worldwide smartphone market, with iOS a distant second at 16 percent, according to the research firm International Data Corp.

Both Google and Apple are vying to make their products even more ubiquitous by transplanting much of their mobile technology into automobiles and Internet-connected televisions and appliances. Google hopes to play a prominent role in the management of home security and appliances with a new operating system called Brillo that will interact with Android devices.

Here’s a closer look at some of the key features in the upcoming Android upgrade, currently known simply as “M”:

Google Now currently learns a user’s interests and habits by analyzing search requests and scanning emails so it can automatically present helpful information, such as the latest news about a favorite sports team or how long it will take to get to work.

With the M upgrade, users will be able to summon Google Now to scan whatever content might be on a mobile device’s screen so it can present pertinent information about the topic of a text, a song, a video clip or an article.

The new Android feature, called “Now on Tap,” will be activated by holding down the device’s home button or speaking, “OK Google,” into the microphone. That action will prompt Now on Tap to scan the screen in attempt to figure out how to be the most helpful. Or, if speaking, users can just say what they are seeking, such as “Who sings this?”

Google is hoping to provide Android users with what they need at the precise moment they need it without forcing them to hopscotch from one app to another.

Android M will include an alternative to the mobile payment system that Apple introduced last fall. Google’s response, called Android Pay, will replace Google Wallet for making mobile purchases in stores and applications. Google Wallet, which came out in 2011, will still work for sending payments from one person to another.

Like Apple’s system, Android Pay can be used to store major credit and debit cards in smartphones that can be used to pay merchants equipped with terminals that work with the technology.Android Pay will also work on devices running on the KitKat and Lollipop versions of Android released the past two years.

Android M will be compatible with fingerprint scanners so device users can verify their identities by pressing a button instead of entering a passcode. Apple’s iPhones began using a fingerprint reader in 2013.

Besides supporting fingerprint scanners, Android M will make it easier to users to prevent mobile applications from grabbing their personal information. Permission will only need to be granted to each app if the access is needed for a specific action. That means Android users won’t be asked to share information about their contact lists, photo rolls or locations until an app won’t work without it.