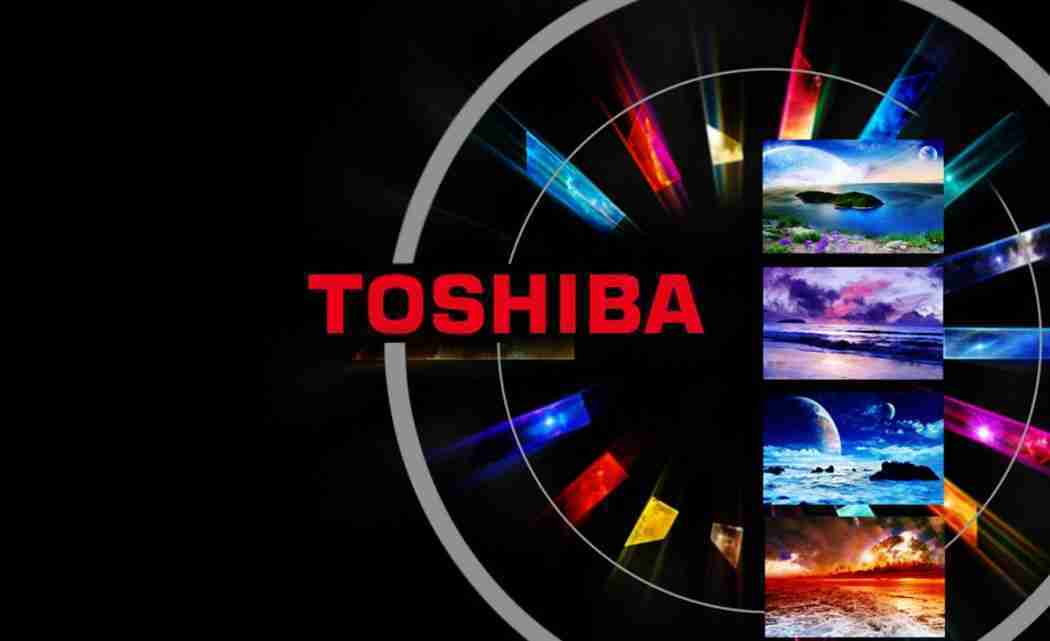 TOKYO (AP) _ The longtime head of Japan’s stock exchange says he is “ashamed” over a recent accounting scandal at electronics and industrial conglomerate Toshiba Corp.

Atsushi Saito, CEO of Japan Exchange Group Inc., said Friday he was puzzled by Toshiba’s apparent laxity over its accounting and he hoped auditors and accounting firms would be more vigilant.

“In the case of Toshiba, to be honest I feel very ashamed. It’s one of the leading companies in Japan and they must have been mentors or leaders of Japanese industry,” Saito told a news conference.

Toshiba announced last month that it was expanding a probe into alleged underreporting of project costs and losses and setting up a committee to investigate further.

This week, the company’s CEO, Hisao Tanaka, issued a letter to shareholders apologizing for the incident and pledging that the company including its subsidiaries would cooperate with the committee and “thoroughly heed its results and recommendations and reflect them in the company’s management and operations.”

Toshiba’s shares fell 0.9 percent Friday in trading on the Tokyo Stock Exchange, recovering from larger losses earlier in the day triggered by a report in the financial newspaper Nikkei Shimbun that the company is likely to admit to inadequate internal controls.

A veteran stock analyst who worked many years for major brokerage Nomura Securities, Saito said accounting standards can be vague when it comes to how the handle costs in long-term construction contracts.

But he said, “I am puzzled why they are so lazy about checking their report system.”