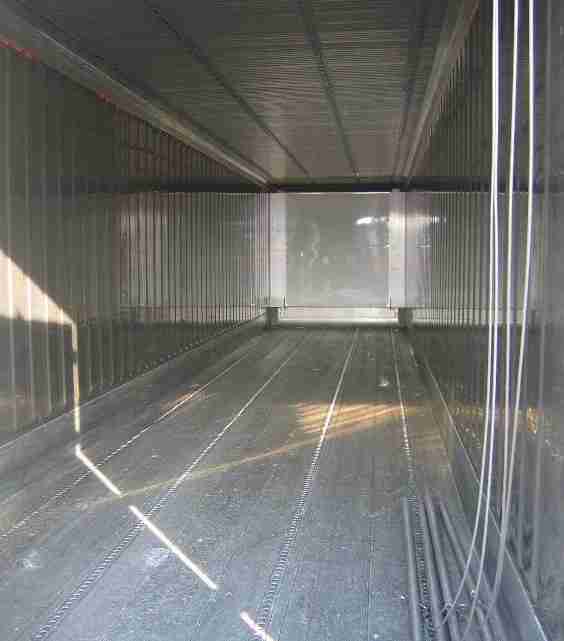 CAMBRIDGE, Mass. (AP) – A specially equipped shipping container at Harvard University is giving students the rare chance to connect with Syrian refugees a world away.

The containers are outfitted with audio and video technology that will make the students and refugees feel like they’re physically in the same space.

Students from Harvard and nearby Cambridge Rindge and Latin School are expected to take part in the conversations that run from Saturday to Tuesday.

The project was launched by Shared Studios, a Brooklyn-based arts and technology collective, in 2014. The containers have turned up in Havana, Cuba; Tehran, Iran; Nairobi, Kenya; Mexico City and Kigali, Rwanda, among other places.