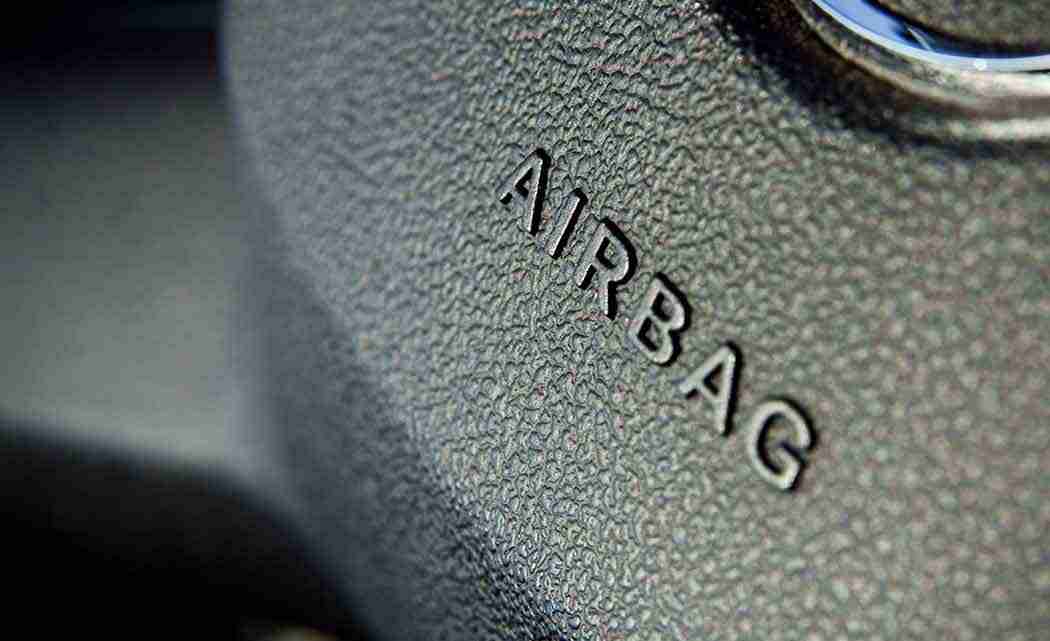 TOKYO (AP) _ The recalls at Honda Motor Co. over defective Takata air bags have grown by another 4.5 million vehicles, raising the tally at the Japanese automaker to 24.5 million.

It declined to give a regional breakdown until regulators in affected nations were notified.

The recall is for the problem announced previously with air bag inflators on the driver’s side that can kick in with too much force. But the manufacturing period was extended to 2007 through 2011, from the previous 2004 through 2006.

Honda is Takata’s biggest customer and has been hit hardest by the recalls.

The latest recall brings to 57.5 million the total number of Takata inflators that need to be replaced worldwide. The figure includes 33.8 million inflators in the U.S. affecting 32 million vehicles from 11 different automakers including Honda, BMW and Toyota.

The cause of the latest recall was unknown. Honda has also recalled vehicles for Takata Corp. air bag inflators that can explode because of a defect that crept in during the production process.

“We apologize deeply for the great problems we have caused our customers,” Honda said in a statement that called the recall a precautionary measure. “We will continue to investigate the cause of the air bag problem.”

At least eight people have been killed and 100 injured by the air bags, which can explode with too much force and spew shrapnel into the vehicle. The problem has persisted for more than a decade. Although an exact cause hasn’t been determined, Takata believes that prolonged exposure to airborne moisture and high temperatures can make the air bag propellant, ammonium nitrate, explode with too much force. Takata, automakers and the U.S. government’s National Highway Traffic Safety Administration are trying to pinpoint the cause.

In the U.S., the government is seeking to take over management of production and distribution of replacement inflators in an effort to speed the process and prioritize where inflators are sent. Older cars and those in high-humidity areas would get inflators first.

Takata said last month it had made more than 5 million replacement inflators and it was producing 700,000 per month. The company has plans to increase that to 1 million inflators monthly by September. Other manufacturers also are making replacement inflators. But even with the increased production, NHTSA said in May that it would take more than 2 1/2 years to make enough inflators just for the U.S. at the current pace.

Next post Little people group targeting 'midget' mascots across US