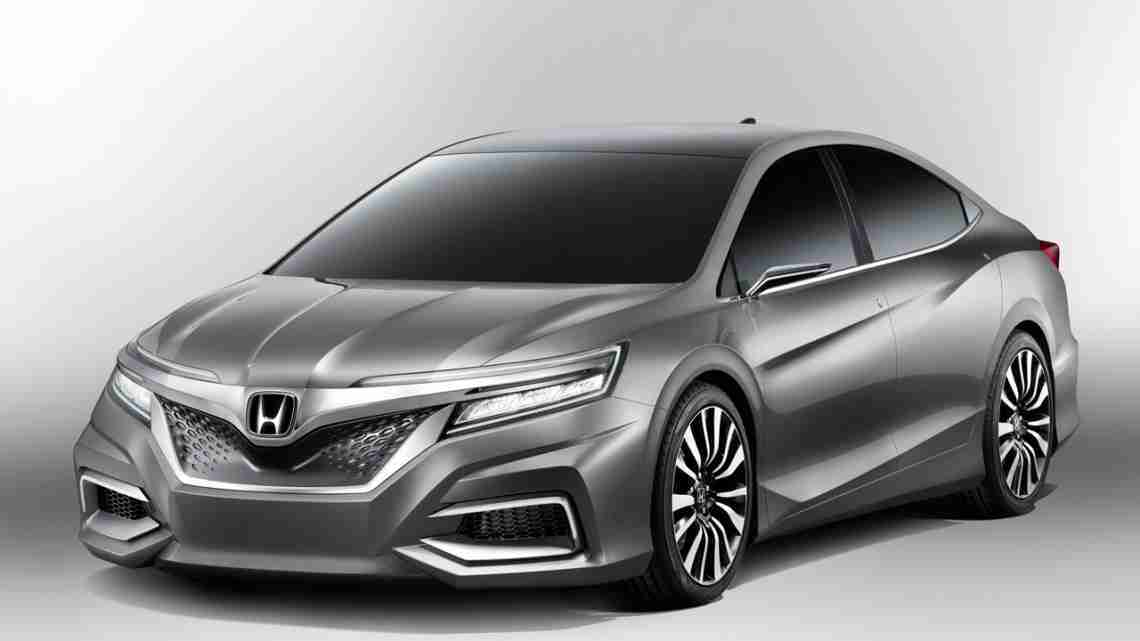 TOKYO (AP) _ To illustrate his vision for a turnaround at recall-slammed Honda, Takahiro Hachigo, the new chief executive, showed video footage set to a light-hearted 50s-style rock music of happy people with Honda products, like a lawn mower and the Asimo walking robot.

But that kind of almost nostalgic look back was close to summarizing what he offered.

“I believe in the power of Honda people,” he told a packed news conference at Honda Motor Co.’s Tokyo headquarters Monday, after his appointment as CEO and president was approved by shareholders and the company board.

Honda’s brand image has suffered after quality lapses for popular vehicles like the Fit hybrid in Japan as well as huge recall on a global level for defective Takata air bags. Although many of the world’s automakers are affected by the recalls, Honda has been hardest hit because it relies heavily on Takata. The company’s recalls linked to Takata have ballooned by 20 million globally.

Hachigo promised to take more time in product development, bring his employees together as a team and improve communication within the company, to avoid the recurrence of quality lapses that have led to shrinking profits at the Japanese automaker.

Honda’s profit for the fiscal year ended in March dipped nearly 9 percent, offsetting the boost from a cheap yen and healthy vehicle sales. Honda’s recent crisis has been so serious top executives have taken pay cuts.

Analysts say they are waiting on a revival plan, and many unknowns remain on how the Takata recalls might be resolved, and what that might do to an ailing Honda.

The cause has not yet been pinpointed for the air bags that can explode with too much force and spew shrapnel into the vehicle. The problem has been suspected in at least eight fatalities and 100 injuries. Massive recall efforts are underway to keep drivers safe.

Hachigo reiterated that Honda had no immediate plans to financially help Takata. Honda has a 1.2 percent stake in Takata, which has sunk into losses over the recalls.

Hachigo’s promise to turn the company around centered on raising the efficiency of global manufacturing and delivering on what he called “Honda-like” products. But it was a little short on specifics.

Reporters peppered him with questions: Isn’t Honda falling behind in ecological vehicles? Shouldn’t Honda be more passionate about F-1 racing? Why isn’t Honda bringing out totally unique auto products that utilize Asimo technology? What exactly is a Honda-like product, anyway?

Hachigo, an engineer who has worked in the U.S. as well as China, had answers for each question.

For instance, he talked about shipping of the Fit subcompact made in Japan to overseas markets. And he gave the remodeled Civic as an example of a Honda-like product.

Both are not startlingly new ideas. And he kept returning to the themes of greater regional coordination and better communication.

He declined to give numerical goals, acknowledging that the previous one, announced by his predecessor, of reaching a global production scale of 6 million vehicles, would not be attained in the current fiscal year, which ends March 2016.

Hachigo, who joined Honda in 1982, pointed to his career as showing the way for a turnaround.

He noted he has tried to listen to workers on the ground, and that’s critical in doing product development correctly, he said.

In the late 1990s, he was involved in the successful introduction of the Odyssey minivan in North America, manufacturing the model at a new plant in Canada.

He began his career in the research and development section, and was one of the main engineers who worked on the second-generation CR-V sport-utility vehicle for worldwide markets in 2001.

He told reporters the S660 sports car and the HondaJet business jet embody the Honda “dream.”

“I love Honda, and I grew up in Honda,” Hachigo said in his slow purposeful delivery. “I want to give back to Honda.”