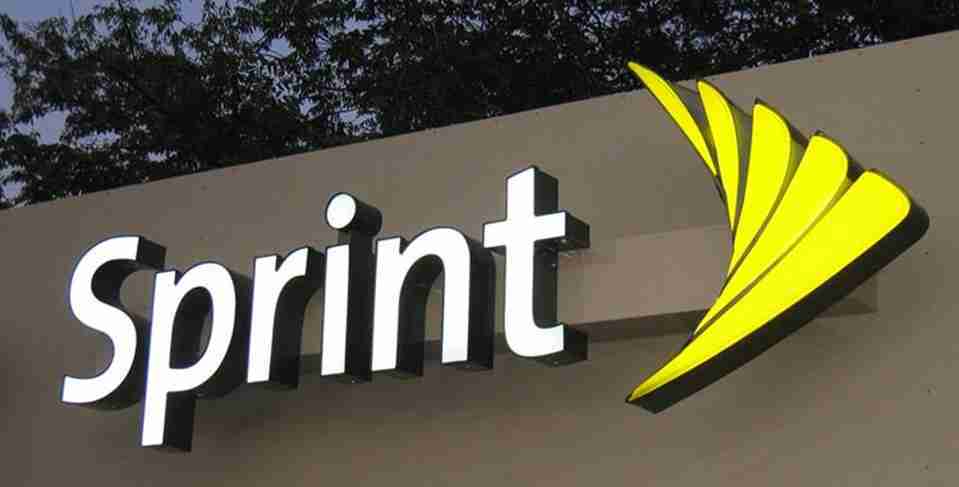 Fans of Lifetime’s melodramatic movies can now see them for $4 a month _ without subscribing to cable.

Lifetime’s online video service is the latest move by an entertainment company to bypass the traditional cable bundle, which easily tops $70 a month. For example, HBO has made its shows and movies available online for $15 a month to people who don’t pay for cable, while Showtime has an $11-a-month service debuting this month. CBS and Nickelodeon also have Internet offerings that don’t require a cable subscription.

Subscribers to Lifetime’s service won’t get the regular cable channel, which has ads and is available on many cable and satellite lineups. Rather, the Lifetime Movie Club service will let viewers watch a rotating pool of movies, about 30 at a time, from Lifetime’s library of more than 300 films. They will be shown without commercials. The channel’s reality shows and scripted TV series won’t be available.

Lifetime has long been known for its movies about stalkers, affairs gone bad and thrillers based on juicy headlines. It has been trying to appeal to younger audiences with such movies as “Aaliyah: The Princess of R&B.” It also has reality shows like “Little Women: LA” and the dance show “Bring It.”

“Lifetime movies definitely have a long history but they’ve changed over the years. Some of our biggest events on Lifetime are the movies,” said Dan Suratt, executive vice president for digital at A+E Networks, which owns Lifetime as well as the History channel and A+E.

While other online video services such as Dish Network’s Sling TV are aimed at people who don’t subscribe to cable, Suratt said he expects the movie app to be “entirely complementary” to Lifetime’s TV channel.

Like many channels, Lifetime’s primetime viewership has declined this year, according to Nielsen.

The new Lifetime Movie Club service will work on iPhones and iPads, with other devices coming this fall.

Sprint is introducing an “all-in” pricing plan, meaning a single, $80-a-month price that includes both a smartphone and a service plan for voice, text and unlimited data.

The new plan, though billed as simpler, won’t have many benefits for consumers. Prices for a Samsung Galaxy S6 and HTC One M9 won’t change, as it had been $20 for the phone and $60 for the service plan. An iPhone 6 plan will cost $10 a month more as Sprint gets rid of a promotion. These three phones are the only ones eligible, as they are among the most popular.

With the new pricing, Sprint is going back to how all wireless plans used to be sold. Until recently, phone companies routinely offered subsidies on phones in exchange for two-year contracts and made up for that in higher monthly fees. In the name of transparency, T-Mobile lowered the monthly service fees two years ago and started charging for the phone separately. AT&T, Verizon and Sprint followed on some of its plans.

Now, Sprint is returning to the old ways in combining the two charges.

There’s one big difference: Sprint is leasing the phone. Customers have to turn it in when upgrading or pay extra to keep it. With subsidies, customers own the phones outright and have no obligations beyond the two-year contract. That means a customer can resell the phone when upgrading or cancelling service.

In a statement, T-Mobile described the move as a “pushback against a trend that wireless users have overwhelmingly supported.” T-Mobile says separating the charges gives consumers more information to make better choices.

Sprint will still sell phones outright, though at higher monthly prices. Those options aren’t as prominent on Sprint’s website.

Sprint’s $80-a-month price doesn’t include taxes and surcharges, including a one-time $36 activation fee.

Next post NBA player returns to Ames for holiday parade