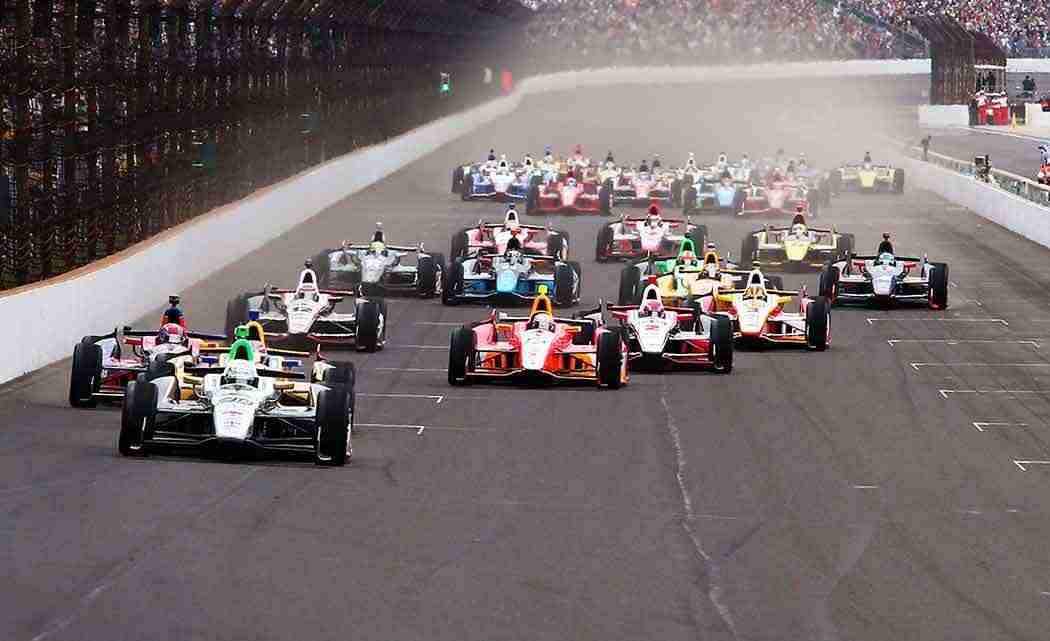 INDIANAPOLIS (AP) _ Pippa Mann rattled off the list of body parts still aching after a brutal crash at Indianapolis 500 practice.

Her right foot, her right ankle. Her ribs. She has more bruises than most fighters do after a few rounds in the octagon. Hobbled, yet hopeful, Mann is still in the cockpit, prepping for the most prestigious race in auto racing.

Tough, injured drivers gutting out 500 miles are hardly an anomaly at Indy.

But women drivers like Mann are almost as becoming as hard to find as a great seat at Indianapolis Motor Speedway for Sunday’s race.

Ten years after Danicamania became a national catchphrase out of Indy, there seems to be a decided lack of talented women racers.

Mann and Simona de Silvestro are the only women in the 33-car field, and neither is considered a serious contender for the checkered flag.

“For some reason right now,” Mann said, “we’re in the part of the circle where it does seem more difficult for female drivers.”

The answer seems simple: Sponsor money is dry. Danica Patrick, who finished fourth in the 2005 Indianapolis 500 and is now one of the most popular drivers in NASCAR, was even struck this season when GoDaddy announced it was ending its primary sponsorship of her car.

“For many years, it was assumed it was easier for female drivers in racing to go out there and get sponsorship,” Mann said. “It really is just as difficult, if not more difficult for us as it is for the male drivers.”

Until another woman wins an IndyCar race, like Patrick did in Japan, or the first woman takes the checkered flag at Indianapolis, Mann knows that women finding rides will face problems.

Nine women have started an Indy 500: Janet Guthrie was the first in 1977 and had three starts overall. Milka Duno, Ana Beatriz, Lyn St. James, Sarah Fisher and Katherine Legge joined Patrick, de Silvestro and Mann. Fisher’s nine starts are the most for any woman and Patrick was the first to lead laps.

Legge, who currently competes in sports cars, has teamed with veteran motorsports executive Beth Paretta to form a race team that will attempt to build its organization around women and compete in next year’s 100th running of the Indianapolis 500. The team will be called Grace Autosport and it will encourage women to pursue careers in science, technology engineering and math in auto racing.

“We really need to help women look at motorsports as a career option,” Legge said.

Fisher has moved into team ownership and won the Indy Grand Prix of Alabama in April with driver Josef Newgarden.

De Silvestro left IndyCar last season to become a test driver in Formula One, but her funding package fell apart and she’s trying to put together a return to full-time IndyCar racing. She joined Andretti Autosport as a fifth entry for Sunday’s race.

Patrick’s smashing start in open wheel racing made it easy to expect the little girls in awe of the glamorous driver to someday emerge as new faces in any racing series. While Patrick embraced the responsibilities that come with being the reigning first lady of racing, she was never just another female race car driver.

“Danica’s brand and Danica’s personality was so strong, so specific that it really was sort of very much about Danica,” Mann said. “It was perfect for Danica, it was absolutely great. But we are not all Danica Patrick.”

Mann, who starts 25th driving for Dale Coyne Racing, will drive a pink car in support of the Susan G. Komen for the Cure.

“I’m more of a girly girl,” she said. “I don’t mind getting dressed up. I will wear dresses. I’m married, I have a husband, I like getting involved with kids, in the community. But I don’t fit into the same specific branding that Danica did in terms of how I want to market myself.”

Mann said she’s always been cautious about the type of image she projects outside the car.

“We’re racers, we want to go out there and race against the guys,” she said. “But at the same time, if we exploit being female in any way, it feels like you lose some of that respect sometimes from the rest of the industry.”

But also, maybe, some needed sponsorship cash is part of the cost.

And it’s not Mann vs. De Silvestro just like it wasn’t Fisher vs. Patrick. It’s each woman vs. the field. Same as it is for Scott Dixon, Helio Castroneves and the rest of the male drivers.

“I don’t look at it like, where is Pippa in the field? I just want to be the fastest out there,” de Silvestro said. “But I think if we do well, more women are going to be interested in the sport. The sport is a great showcase for women in general.”