IndyCar mandates closure panels to keep cars on the ground 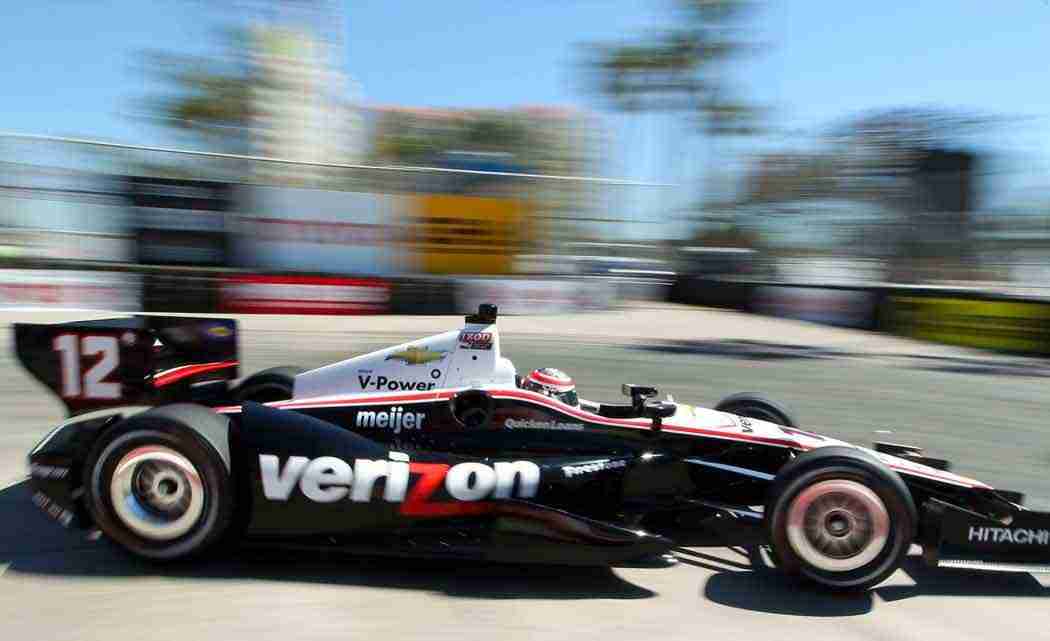 INDIANAPOLIS (AP) _ IndyCar is mandating the use of closure panels on the rear wheel guards for the remaining three superspeedway races. Tuesday’s action is in response to three cars going airborne during preparation for the Indianapolis 500.

The panels will be required for both Chevrolet and Honda and will debut Saturday night at Texas Motor Speedway. They also will be used at Auto Club Speedway in California and Pocono Raceway later this season.

The closure panel, developed by both Chevrolet and Honda, will be for the front and back of their rear wheel guards. The component is being implemented to eliminate lift when an Indy car is traveling backward at a high rate of speed during an incident.

“This has been a collaborative effort with both manufacturers and they have been working on these since the Indianapolis 500 qualifications,” said Will Phillips, IndyCar vice president oftechnology. “These closure panels serve as a blocker so air cannot flow through the rear wheel guards.”

Texas Motor Speedway President Eddie Gossage praised the modification, which has been worked on for two weeks even though there were no incidents during the Indy 500.

“I think they have found an effective way to reduce and eliminate the lift that they had problems with in practice at Indianapolis,” Gossage said. “This is a logical approach to attacking this problem and hopefully we won’t see that here at Texas at all. I think this is a step in the right direction.”

IndyCar also mandated that the rear wing angle for Texas be set between (-6) and (-10.5) degrees, which will still result in an increase in overall downforce compared to the 2014 event at Texas.

Gossage believes the rear wing settings “will probably cause the cars to slow down just a little, and I think that is a good move as well,” Gossage added. “That will also make the cars more drivable. We are pleased IndyCar is working on this. We don’t know what these changes will bring until the green flag drops, but IndyCar is trying and we appreciate that.”