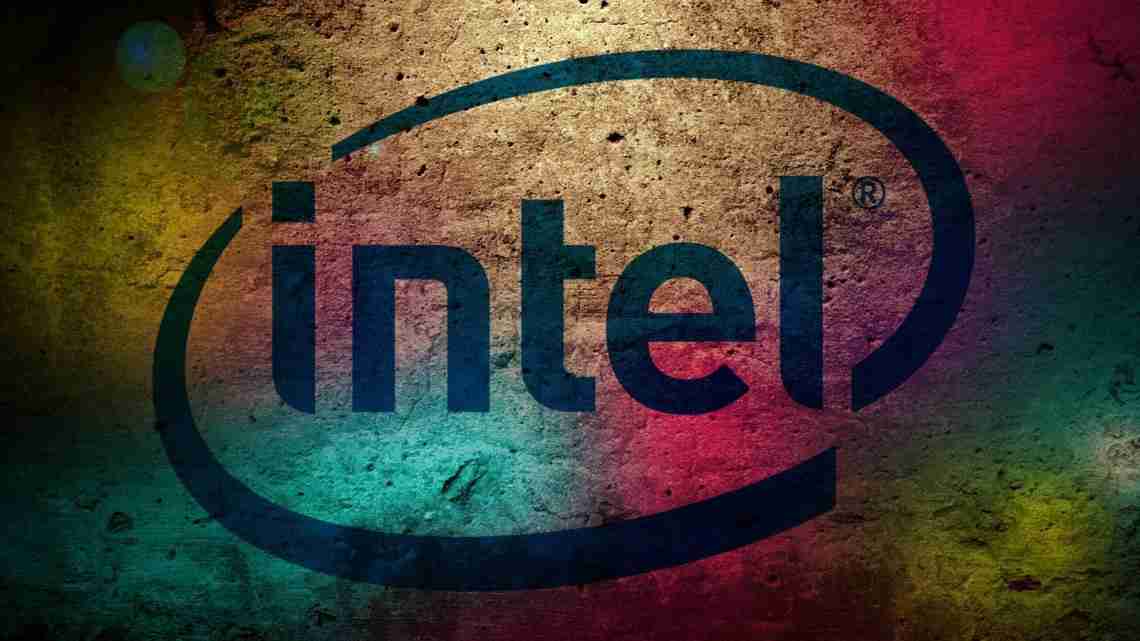 SANTA CLARA, California (AP) _ Intel is launching a $125 million investment fund that will back technology startups led by women and minorities, in a move the giant chip-maker says is aimed at helping to change the face of Silicon Valley.

The new fund, which is highly unusual for its focus on minority-led companies, is part of a broader effort that Intel CEO Brian Krzanich (pronounced: ker-ZAN-itch) has launched amid widespread criticism of a U.S. tech industry that is predominantly white and male.

Next post Four Seasons hotel in Philadelphia will reopen under Hilton