Intel reportedly will offer $17 B for chip designer Altera 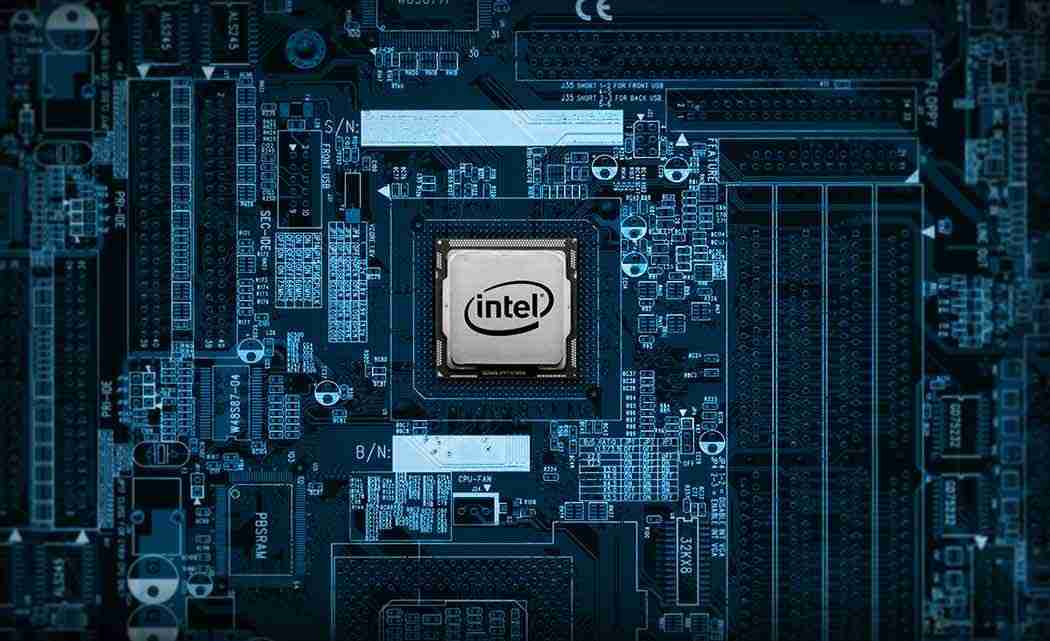 Semiconductor chip maker Intel Corp. is expected to announce plans Monday to buy chip designer Altera Corp. for about $17 billion, according to a report by The Wall Street Journal.

The deal, part of an ongoing wave of industry consolidation aimed at boosting revenue and profit, follows an earlier round of talks between the two companies that ended in April.

On Sunday, The Wall Street Journal (http://on.wsj.com/1K2KcnH ) reported that “people familiar with the matter” said Altera shareholders would receive about $54 per share, similar to the offer the San Jose, California, company recently rejected. However, the paper noted the deal could still collapse.

If the acquisition goes through, it likely would be the biggest in Intel’s 47-year history.

Intel, based in Santa Clara, California, is the world’s largest maker of PC chips and sells most of the chips used in servers, a much more profitable product. It already partners with Altera, manufacturing some top-end chips designed by the much-smaller company, while Altera has used some of Intel’s technology in the design of its chips under a long-term agreement reached in 2013.

Altera is attractive because it makes chips used in phone networks and cars. Intel has been looking to get into those areas as demand for personal computer chips slips due to the downturn in the sales of desktop and laptop computers as more people rely on smartphones and tablets to connect to the Internet.

Altera also sells chips known as field-programmable gate arrays that customers can later configure for specific processing or data-storage functions, including for use in cellular base stations and switching systems.

Since news of talks first broke in late March, Altera shares have soared from about $34.50 to $50.50 on Friday, when they jumped more than 7 percent. Over the same stretch, Intel shares have risen from just below $30 to $34.46, including an increase of about 1.6 percent on Friday.

Next post Cancer treatments got gentler, yet kids' survival improved