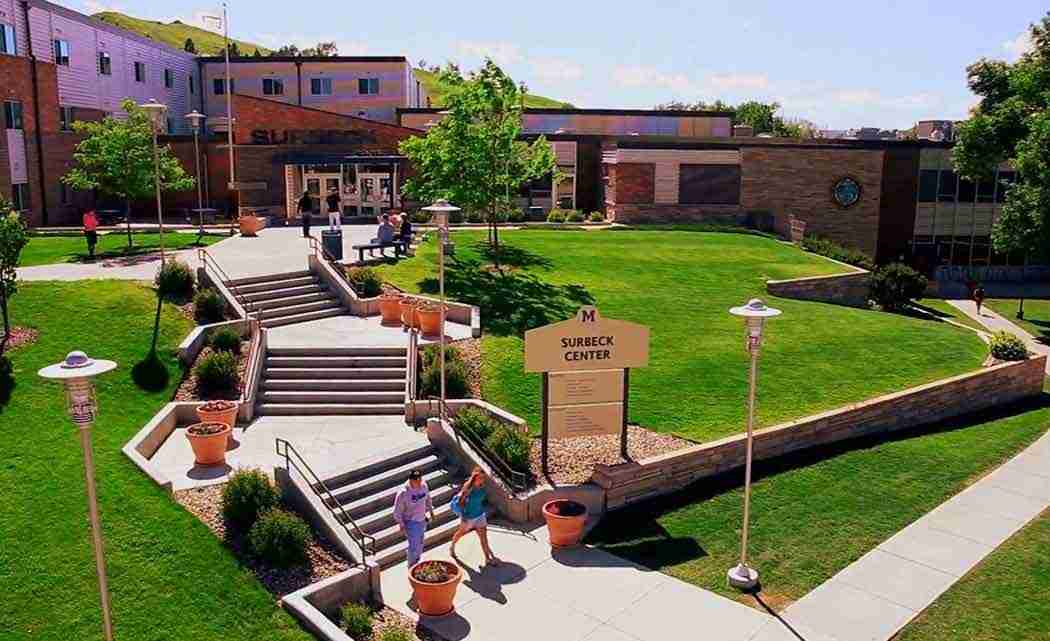 RAPID CITY, S.D. (AP) _ More than 100 physicists, chemists and other scientists from around the world will converge on Rapid City Monday to discuss dark matter, neutrino physics and many other experiments being conducted at South Dakota’s underground laboratory in Lead.

The South Dakota School of Mines & Technology will host the Conference on Science at the Sanford Underground Research Facility at the school’s Rapid City campus.

School of Mines scientists are involved in five high-level research projects being conducted or planned at the lab, located in the former Homestake gold mine, that could lead to a better understanding of the origins and makeup of the universe.

Scientists will discuss subjects ranging from neutrino physics to dark matter to astrobiology and life in extreme environments.

“The experiments coming to the Sanford Underground Research Facility over the next five years are path breaking,” South Dakota Mines President Heather Wilson said in a statement. “We want to open the opportunity for faculty and students from South Dakota and the upper Midwest to participate in the scientific work that will be undertaken here.”

The Sanford Underground Research Facility is nearly a mile underground. Scientists there are conducting research on such subjects as nuclear reactions within stars and dark matter, an elusive substance that scientists believe makes up about a quarter of the universe. Conducting the sensitive experiments underground shields them from disruptive cosmic radiation.